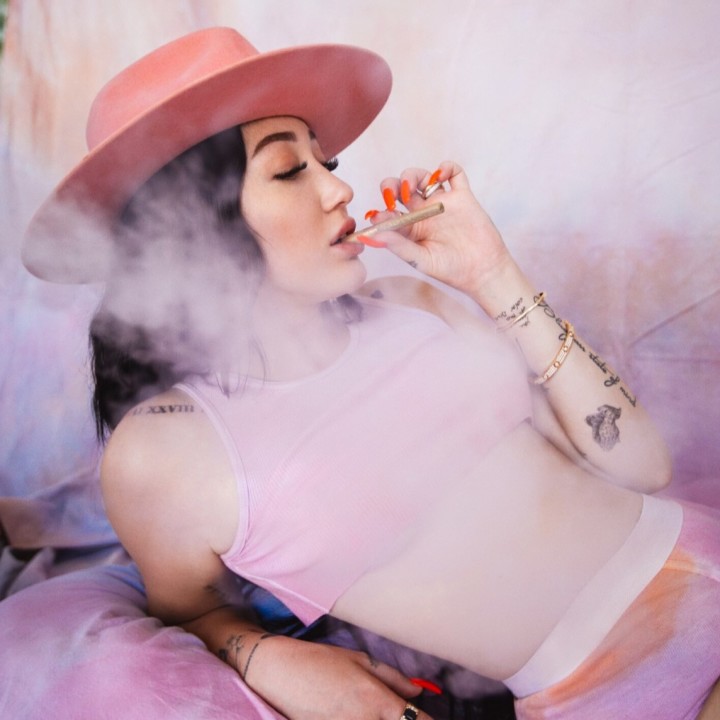 As one of today’s hottest up and coming artists, Noah Cyrus has been forging her own path in left-of-center pop and singer/songwriter music since her debut single “Make Me (Cry)” went straight to #1 on Spotify’s Viral Global Chart within hours of release and has since surpassed 500 million global audio and video streams. Her current single “July” has reach 90 million global streams and counting, while “Lonely” has surpassed 35 million and was released with an effort to bring awareness around mental health. She has collaborated with peers including Labrinth, XXXTENTACION, and Leon Bridges, becoming known for her honest lyrics that stem deep from her musical routes. Noah completed her first headline tour in the fall of 2018, has graced the stage at Coachella twice, was included in Billboard’s 21 Under 21 for three consecutive years, and has performed at the The Tonight Show with James Corden, Jimmy Fallon, Ellen, and The Today Show.