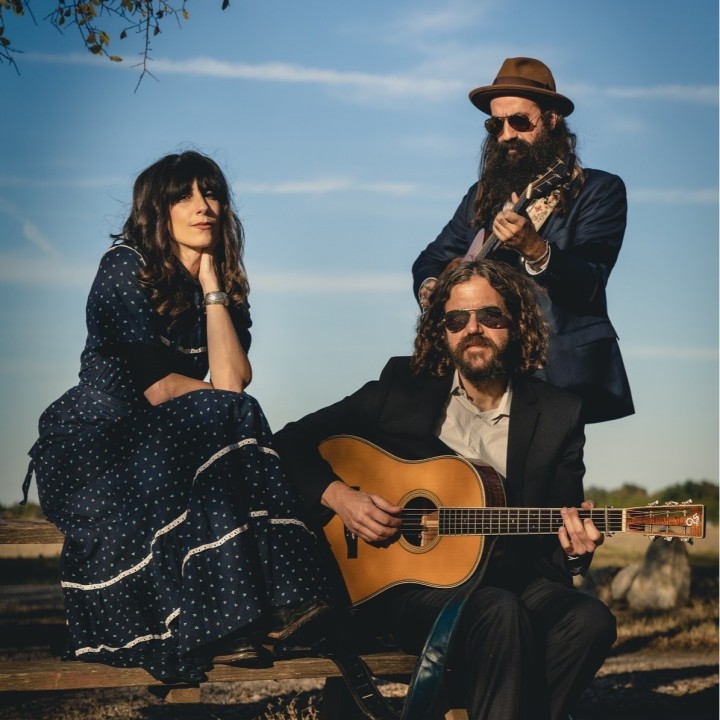 After spending the last six years as lead singer and front person of Nicki Bluhm and the Gramblers, Nicki has stepped out on her own with her new album, TO RISE YOU GOTTA FALL. Recorded in Memphis at legendary Sam Phillips Recording, Bluhm brought in producer Matt Ross-Spang (Margo Price, Jason Isbell), and the end result heralds Nicki’s arrival as a songwriter and vocalist of great depth and immediacy.

TO RISE YOU GOTTA FALL is a chronicle of Bluhm’s state of mind following both a divorce and a separation from the only band she had ever known. Said Bluhm, “These songs are quite personal. They are the conversations I never got to have, the words I never had the chance to say, and the catharsis I wouldn’t have survived without.”

TO RISE YOU GOTTA FALL is imbued with a Southern sensibility and echoes the musical heritage of that city. From the plaques on the walls for Johnny Cash and Elvis Presley to the analog tape machines, Sam Phillips Recording is largely unchanged since it was built in 1958.

Bluhm made a decision to challenge herself -- to leave all her old working relationships and routines behind for a fresh start. Nicki Bluhm, newly inspired songwriter and solo artist, is enjoying Nashville, her new band, and the challenge of establishing herself on her own.