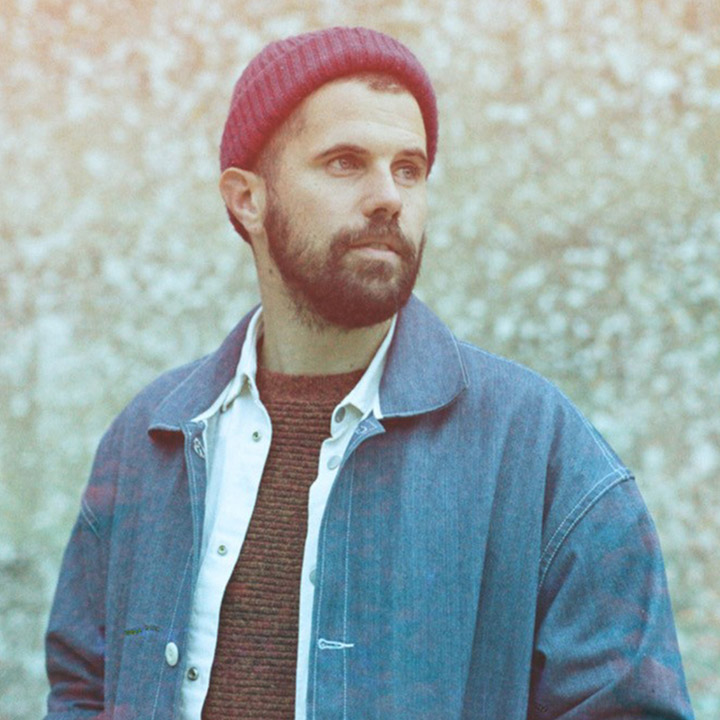 At a time of great uncertainty, it helps to  surround  yourself  with those things you trust, and so marks the timely return of the reliably brilliant  Nick Mulvey. His standout  debut  album, First Mind, in 2015 was the introduction of an artist who shirked the conventional and side-stepped the expected. It was a record of opposing shades, all leftfield rhythms, and harnessing an exquisitely natural guitarist doing extraordinary things, painting unique colours across a very moreish collection of songs. It was quite peerless, and translated to the stage alongside fine collection of talented players that formed his band.

Nick's return with the first fruits of his new album sessions has brought with it his own outlook on a world that can't decide which direction it's going, or quite what to do with itself. We're all hastily trying to find our spot within these times, and Nick is no exception, but if clarity is part­ resolved by a call to arms, perhaps it's time to make that call. Unconditional, the first new music from Mulvey in over two years, is a multi-layered, groove-based tune that doesn't stray too far from First Mind, but far enough to sound fresh, unique and exciting. It's the work of a special British talent ready for the next phase, whatever that phase will be. Join him.