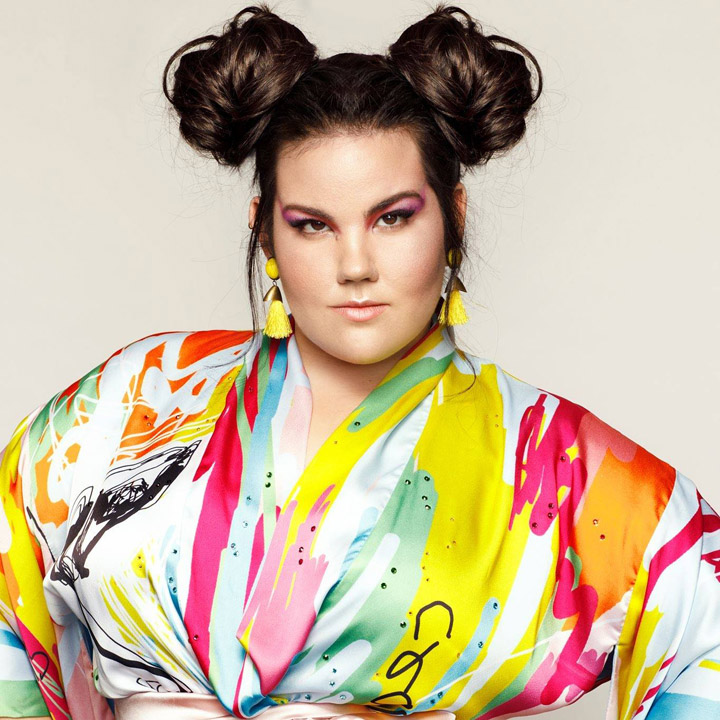 After winning the coveted Eurovision Song Contest this month, Israeli pop maverick NETTA's viral smash "Toy" has been signed for the world by S-Curve Records/BMG.

Combining lyrics celebrating female empowerment with an irresistible groove, the track's hypnotic hook -- "I'm not your toy, stupid boy" -- proves timely and topical. The New York Times chronicled the impact of "Toy" at Eurovision and dubbed it, "a pop anthem about female independence" and proclaimed, "a star is born." A one-two punch of rapid fire beatboxing, bold body movements, and seismic vocals, the single vaulted to #1 on Spotify's Viral 50 chart around the globe, claiming the top spot in the U.S., UK, and Australia, to name a few. Its wildly wonderful music video has generated 53 million-plus YouTube views to date.

With a shimmering style as brazen as her charismatic personality, NETTA has positioned herself for superstardom in 2018. Promotional trips to the U.S. and throughout Europe are currently in the works so expect to hear much more from NETTA over the coming weeks!

Somebody needed to subvert pop, and NETTA answered the call!