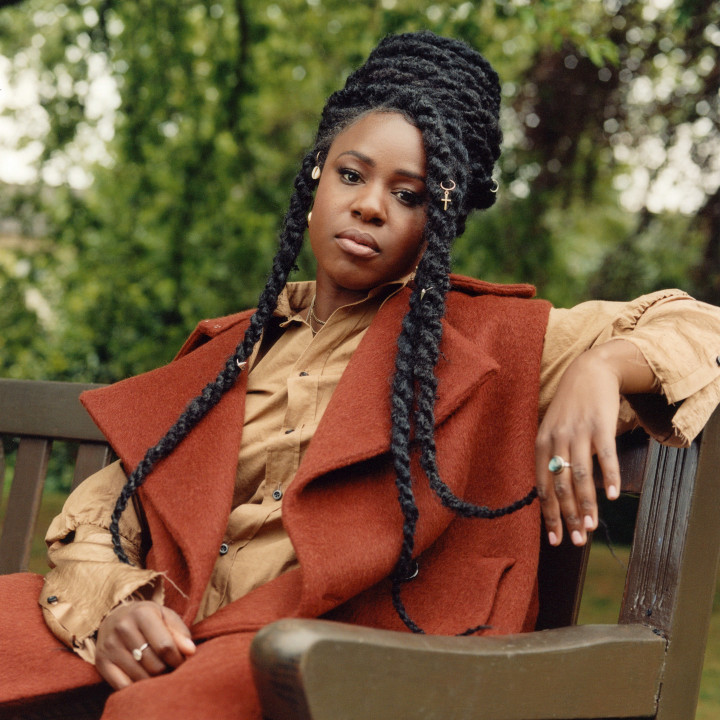 Nao is a singer, songwriter and music producer from East London. After some time as a session singer and music teacher in her late teens and early twenties Nao began writing her own music in 2014. The results were instant, with a third place finish in the BBC Sound Poll and a tour with Little Dragon the following year. Her first album 'For All We Know' saw Nao receive a Brit nomination as Best Female, a MOBO nomination for Best RnB Album and -- more recently -- a Brit Breakthrough Award.

After touring across the globe for 2 years (including sold out shows at Brixton Academy, Somerset House and New York Terminal 5) and picking up features & credits with Mura Masa, Disclosure, Ariana Grande and Stormzy, Nao then released her second album 'Saturn' to rapturous critical acclaim in 2018, picking up Mercury Prize & Grammy Nominations. As Nao's profile as a musician has grown, so has her voice as a black British woman. After being asked to speak at both Oxford & Cambridge Universities, Nao has since featured as a speaker at Elle Weekender, Blackgirlfest, The Arts Council Forum and Indaba X amongst other events. She also has her own Podcast launching shortly called 'Positive FX.'