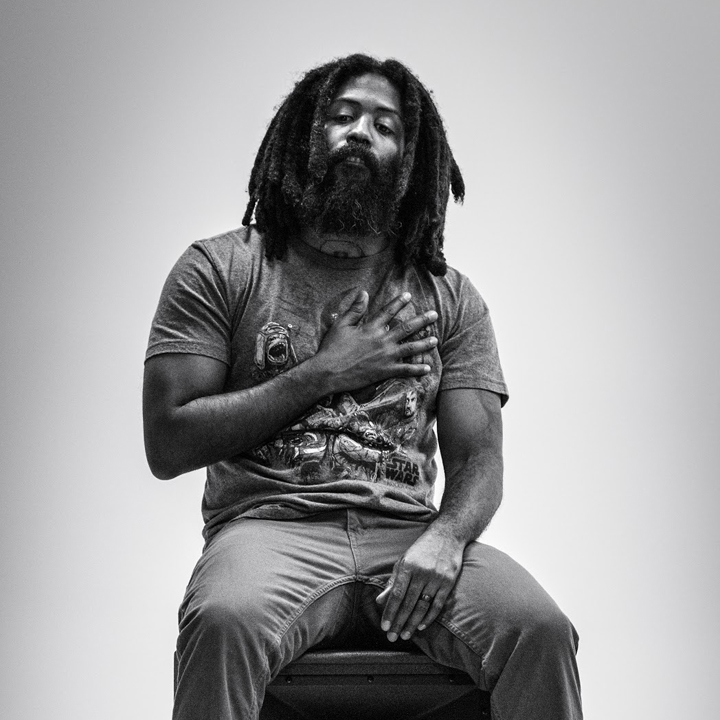 For over two decades, Murs has fearlessly rapped with power, poise, and purpose. Picking up a mic in high school, he founded 3 Melancholy Gypsys before logging time in influential West Coast collective Living Legends. Following his 1997 solo debut F’Real, he unleashed a string of underground classics, including The End of the Beginning for EL-P’s Definitive Jux [2003], the major label breakout Murs for President [2008], and the critically acclaimed Have A Nice Life [2015]. The latter earned praise from the likes of Pitchfork, HipHopDX, and XXL who wrote, “Murs utilizes the full arsenal of his skills to craft an album with the same passion as an artist introducing himself to the world for the first time.” Most recently, 2017’s Captain California maintained that momentum andwent Top 25 on the Billboard Independent Albums Chart.

Simultaneously, he remains the consummate “rapper’s rapper.” Between six lauded collaborative releases with 9th Wonder, he joined forces with Sacha Jenkins and iconic Bad Brains bassist Daryl Jennifer in The White Mandingos and shared bars with everybody from Kendrick Lamar and E-40 to Snoop Dogg and Warren G. 2016 saw him make history by setting a Guinness World Record by “Rapping for 24 Hours Non-Stop” during a Twitch.tvlivestream. Entering the studio in November 2017 with producer Michael “Seven” Summers, a series of trials and tribulations triggered the 14 songs comprising his 15th full-length and fourth for Strange Music, the aptly titled A Strange Journey Into The Unimaginable—which drops on his fortieth birthday March 16, 2018.