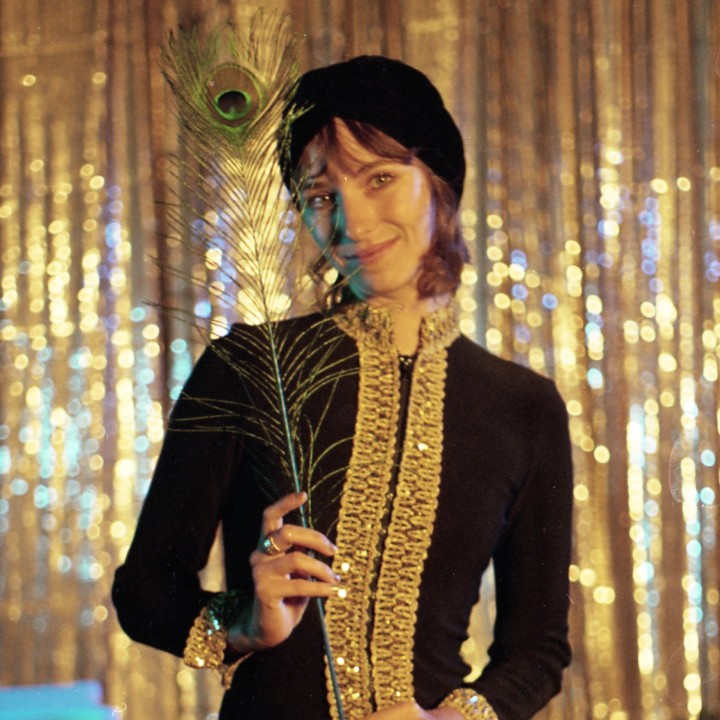 Molly Lewis is a master of musical whistling and a champion of the use of whistling as an art form. An audience member at her last show described her as, "A bird singing about a falling leaf”. She sometimes likens her sound to that of a human theremin.

Growing up in the small Australian town of Mullumbimby, becoming a professional whistler was never her intention. There was no reference for what she thought could be done with whistling, except for the occasional video of a maestro whistler on the internet. It was only after moving to Los Angeles as an adult that she became acquainted with musicians and artists who encouraged her to continue pursuing her musical potential, leading her to perform regularly around Los Angeles, while her skill and musical direction grew.

These days, Molly plays regularly with a band of top notch session musicians. She puts on a show that incorporates the type of cinematic music she loves, 70s Italian soundtracks, classical variations and jazz, along with original pieces created for the whistle. She has also travelled the world with her rare art. From China to Mexico to New Zealand she has performed solo, with her lounge band, or with musicians she meets along the way.

It is hard to describe the beauty and magic whistling holds, in fact it is something Molly often struggles with getting across in words. Perhaps you may have to try and hear it for yourself…