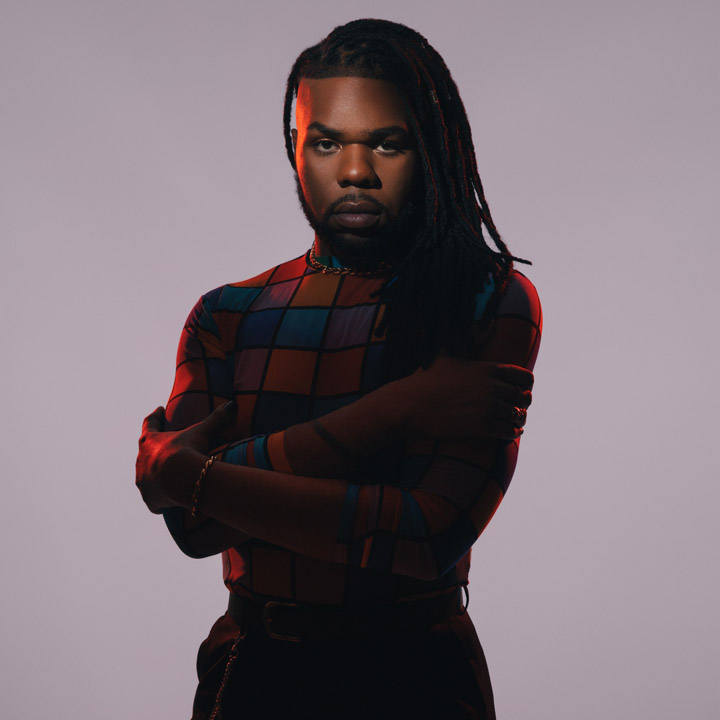 A precociously talented individual, MNEK started making songs when he was just 9-years-old, before signing his first publishing deal five years later. Able to deconstruct and re-build pop, R&B and dance in a way most mere mortals can't, his songwriting, production and vocal skills have been sought out by everyone from The Saturdays (on two Xenomania-assisted singles) to Rudimental (Spoons/Common Emotion); from Duke Dumont (Need U (100%)) to Little Mix (album highlight, Nothing Feels Like You); from Bondax (All I See) to Kylie Minogue (Feels So Good); from Shadow Child (Climbin' (Piano Weapon)) to Karen Harding (Say Something) to a certain Madonna. In 2016 Beyoncé also used his services as songwriter as MNEK co-wrote "Hold Up" for her album LEMONADE.

No stranger to chart success, he co-wrote Oliver Heldens' UK number 1 single Gecko and hit Last All Night (Koala) and crashed into the Top 5 with the deep house majesty of Gorgon City collaboration, Ready For Your Love (which he co-wrote and sang). Not only that but he's also been working with the crop of UK talent, producing for and co-writing with Clean Bandit, Chris Malinchak, Naughty Boy, Lianne Las Havas and many others.

But his talents don't just stop at creating musical mastery for other people. Versatile enough to play about with deep house one minute, pure pop the next and R&B bangers as and when he feels like it, MNEK's also primed to properly take over as a solo artist following recent singles Every Little Word and the elastic, low-slung future R&B of the Radio One play listed follow-up, Wrote A Song About You. With an artistic vision for the album already in place, he's also ventured out into the live arena, playing a myriad of summer festivals and three sold-out shows in London. MNEK achieved his first Top 40 single with 'The Rhythm' which also rose high in the club charts. His EP 'Small Talk,' featuring all of his singles including 'The Rhythm,' plus a couple of new tracks, was released in March 2015.

On the 3rd September MNEK announced his brand new single, Never Forget You with Swedish pop star Zara Larsson. The single premiered on the 10th September as Annie Mac's Hottest Record on BBC Radio 1 and to date has been certified Platinum in the UK, x3 Platinum in Sweden, x2 Platinum in Australia and Denmark and Platinum in Norway. It has amassed over 200 million Spotify Streams and 110 Million video views. "Never Forget You" also had a stellar run in the US where it has been certified GOLD, reached the number 1 spot on the Dance Billboard chart for two consecutive weeks and has become a top 10 hit on the national airplay chart.

On the 13th May 2016 MNEK premiered his latest single "At Night (I Think About You)" on Annie Mac's Radio 1 show, which named it her Hottest Record in the World.