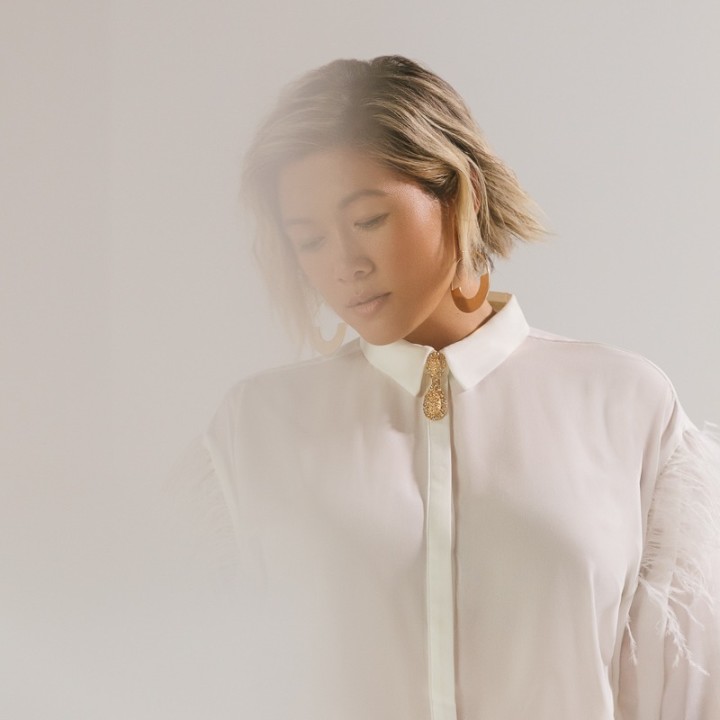 MILCK aka Connie Lim is an Atlantic Recording artist who creates music in hopes of bringing her listeners more inner peace, which she believes is essential to create the outer peace we long to see in our modern world. MILCK rose to international recognition when her song "Quiet" went viral and became known as the unofficial anthem of the Women’s March. The track landed at #2 on NPR's Year in Music list, and was featured as part of NPR's American Anthem series. In 2017, Billboard called "Quiet" the #1 protest song of the year. MILCK since has performed with Yoko Ono, and the survivors of Larry Nassar at the ESPYS. As a gesture of gratitude and reverence to the movement, MILCK started the #ICANTKEEPQUIET fund to benefit nonprofits that are working tirelessly to collaborate with underserved communities with the goal of amplifying their unique voices. icantkeepquiet.org also provides a platform for survivors to share their stories, and for artists to create art inspired by the stories of resilience.