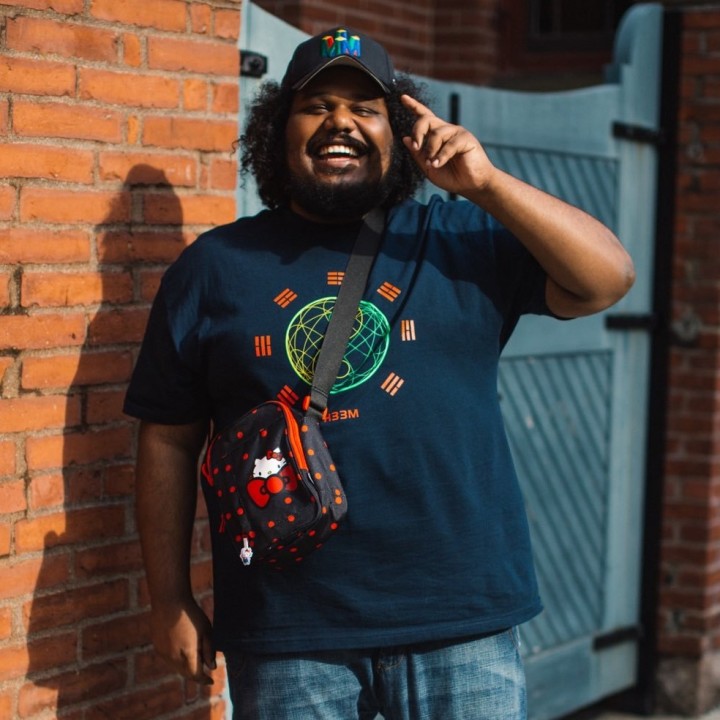 Michael Christmas, born and raised in Boston, broke onto the national hip-hop scene in 2014 on the heels of the release of his debut mixtape, Is This Art? He went on to tour the country throughout 2015, opening for Logic and Mac Miller on back-to-back runs, then released another full-length project, What A Weird Day. The album received widespread critical acclaim and led to Christmas's first headlining tour in 2016. Since then, the 24-year-old emcee has continued his efforts musically and on the road, highlighted by appearances at Boston Calling, Lollapalooza, Fool's Gold Day Off, and other major festivals. In 2018, Christmas inked a deal with Fool's Gold and together, the artist and label released Christmas's proper debut album, Role Model, which DJ Booth called "one of 2018's bright spots."