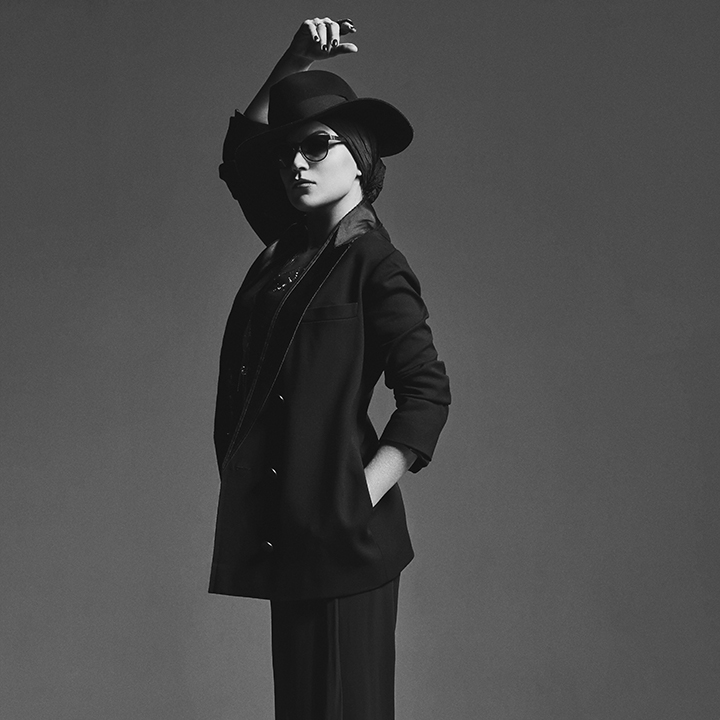 International best-selling singer, songwriter and musician, Melody Gardot, is releasing her first live album. ‘Live in Europe’ will be available as a 2CD album and special limited edition vinyl set on 9th February on Decca Records.

The record celebrates the success of her live shows around the world and includes concert performances of her greatest hits, recorded between 2012 and 2016.

Personally curated by Melody herself, the album features some of her best loved songs, including Baby I’m A Fool (recorded in Vienna in 2013 and London last year), My One and Only Thrill (from Barcelona in 2012), Les Etoiles (from London last year) and March For Mingus (from Utrecht last year).

Melody says: “This album holds my heart, and the love of all the people who supported us along the way. It is as much a gift to me, for the memories it holds, as it is my gift to you, the listener. This album is simply a very long thank you to all of you. I am forever grateful.”

The extraordinary voice, and underlying attitude, which exudes both strength and grace, is unmistakably Melody Gardot. The music world will be reminded instantly of the rare combination of natural talent and musical sophistication with which Melody effortlessly captures and holds her audience in the palm of her hand.

Deep Within The Corners Of My Mind - Live in Amsterdam / 2012