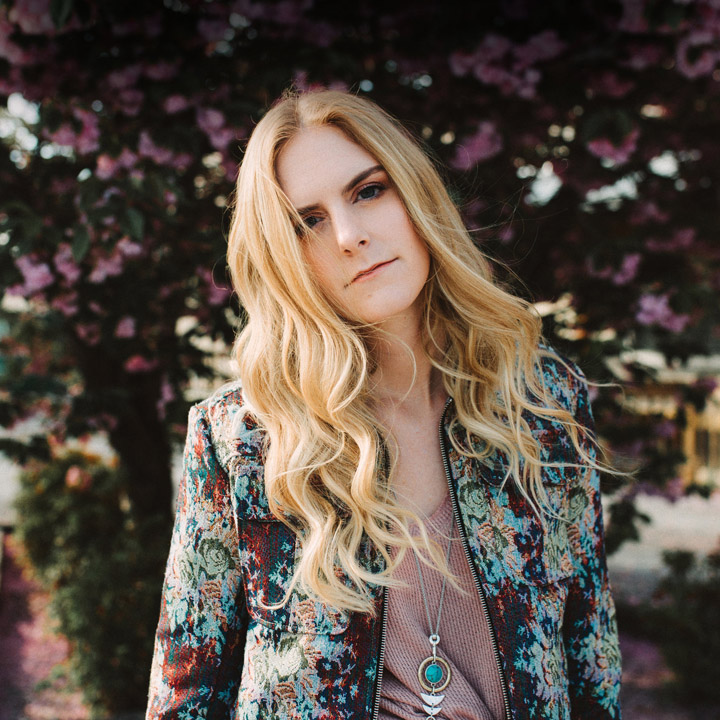 Megan Davies is a Nashville-based alt-pop artist originally from Harrisburg, PA. She graduated from Belmont University, where she studied songwriting and classical guitar. During the summer of 2013, Megan began uploading acoustic covers and mashups to YouTube -- collaborating with both her sister, Jaclyn, and other artist friends in Nashville. Since then, her creative stylings have garnered her over 184 million views and 1.2 million subscribers. Her influencer status has offered up many amazing opportunities. From collaborations with the Red Cross & American Cancer Society to performing for Hugh Jackman, Zac Efron, Zendaya & the creators of "The Greatest Showman" and attending the film's premiere in New York City.

While Megan enjoys producing covers and mashups, her passion lies in writing and performing her own original music. Her unique sound has been influenced by a combination of commercial pop, indie folk and experimental rock. Her debut original project, Bad Poetry EP, was released July 2017. This completely independent project has amassed over 2.7 million Spotify streams, and the title track from the EP was played on Sirius XM's, The Coffee House station 5x per day for five months. She's opened shows for Jennifer Hudson, Boyce Avenue, Madilyn Bailey and Noah Guthrie. As an intro to her forthcoming sophomore project, Megan's emotional single, "Doesn't Matter" is available now and currently going for adds on Top 40 radio!

"Like a heartfelt whisper in the ear of her younger self, Davies shares pain, frustration and acceptance in a most beautiful way." - Parade Magazine

In April 2016, Megan was the featured Artist for the Spotify curated playlist "Acoustic Covers" which received global visibility. Her catalog on Spotify maintains over 6 million streams per month. In June 2015, her 3-song mashup "See You Again/ Love Me Like You Do/Sugar" reached #1 on both the US and Global Spotify Viral 50 charts. The Coffee House station on XM Radio voted Megan and fellow artist Emily Hackett's cover of Lorde's "Royals" the Best Cover of 2013.