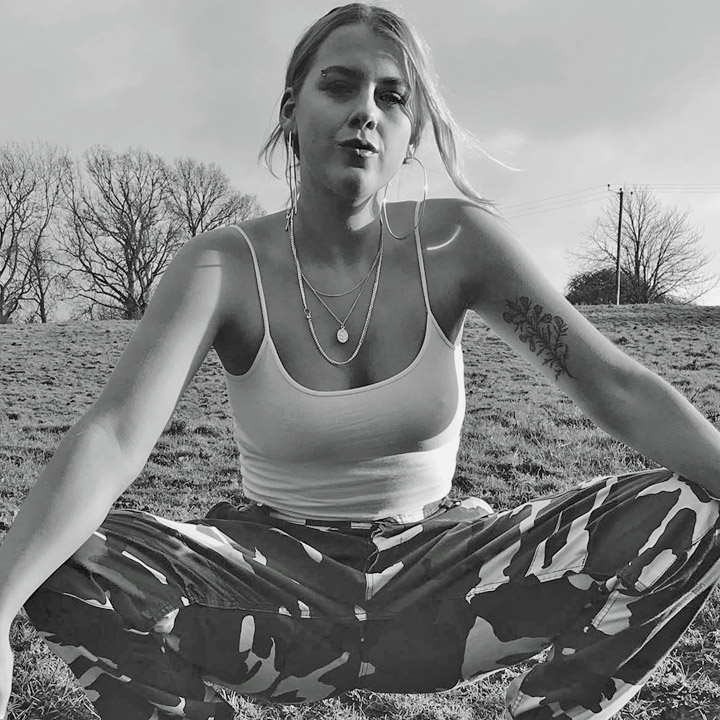 20-year-old Mathilda Homer's contemporary soul is formed by blending traditional influences with modern, creative production. After leaving London for rural England in her formative years, Mathilda's alternative education led her to pursue music from a young age. Born to two established composers, music filled their family home and inspiration was found everywhere. Growing up in a social environment, Mathilda grew to be a natural performer and turned away from academia in favour of exploring her creative side. After moving back into London in her late teens to study, Mathilda connected with her now main collaborator, writing partner and producer Isaac. Finding each other a perfect fit creatively, the pair began writing, recording and relentlessly gigging their music in pubs and bars around London.

Mathilda and Isaac's natural rhythm and spontaneous writing process bore fruit and a body of work began to form, including Mathilda's upcoming debut single 'Ready When You Are.' "It's sort of about the modern-day relationship, how we're all in a rush for no reason," she explains. The single will soon be followed by a fuller body of work early in 2019.