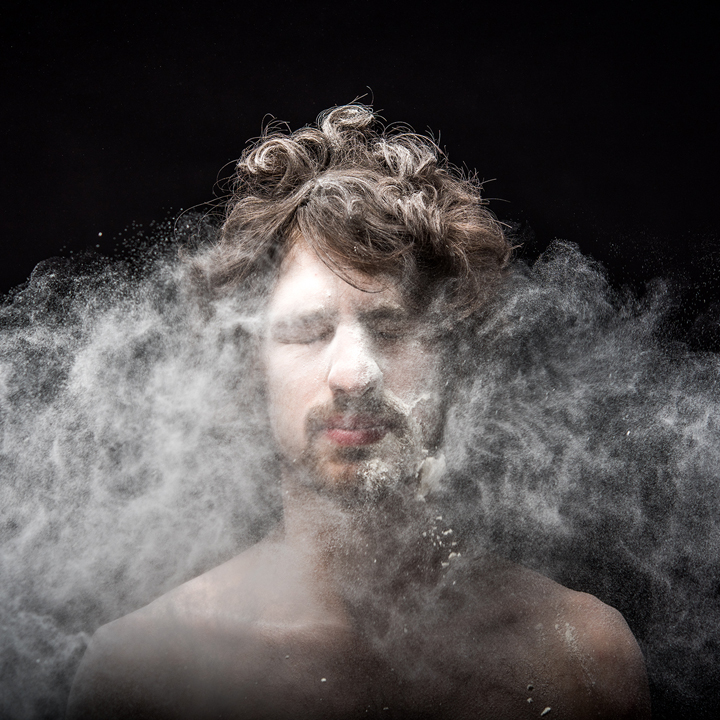 Matan Zohar, known by his stage name Mat Zo, is an artist recognized for his complex, genre-bending style and ever-changing soundscapes. Throughout his childhood, he grew up surrounded by music. “My mom’s a music teacher and taught me from a very young age, so I’ve been composing since as long as I can remember,” he says. Mat learned to play the guitar, bass, and drums early on, began producing music at the age of 13, and started DJing two years later.

At age 16, Mat released his debut single “No Hassle” on a:Loud recordings. From there, his career began to take off with recognition from major dance music tastemakers and releases on Armada in 2007 and Anjunabeats in 2008. In conjunction with his main artist projects, he begun producing Drum n’ Bass records that would be released on legendary DnB labels such as Hospital Records, Invisible Recordings, and Ram Records under the alias “MRSA”.

Mat Zo’s debut album Damage Control (released on Anjunabeats in the UK and Astralwerks in the US) came out in 2013 and received critical acclaim, including a Grammy nomination in the best Dance/Electronic Album category. Damage Control is a personal and ethereal exploration of a diversity of musical styles, taking inspiration from UK garage, hip-hop, trance and more. The album is home to iconic songs like “Superman Lost”, “Only For You”, and the collaboration “Easy” with fellow electronic artist, Porter Robinson. Damage Control reached the #1 position on the iTunes Dance chart the day of its release, and debuted at #1 on the Billboard Heatseekers Albums chart.

In 2014, Mat Zo founded his own imprint label, MAD ZOO, where he released his sophomore album, Self Assemble (2016). Self Assemble tells a story of disenchantment within a stagnant EDM world, and acts as a push for musical honesty. With the lead single “Soul Food”, Mat says, “I love filter/French house. I wanted to make a track that captured that emotion that I felt when I first listened to ‘One More Time’.” Through Self Assemble he attempts to “create something that is more permanent…[with] homages to the past.” This idea ultimately sets the tone for MAD ZOO’s future curation and commitment to well produced, genre-less releases.

With over 30 million online music streams, Mat Zo’s following continues to grow. Aside from his own repertoire, his catalogue includes collaborations and remixes for artists such as Halsey, Perry Farrell, Kylie Minogue, Ellie Goulding, Empire of the Sun, Crossfaith, 311, Arty, Kill the Noise, The Knocks and even an official remix of “Circle of Life” for Disney. He has toured across all continents (except Antarctica), including major international plays at festivals like Electric Daisy Carnival, Ultra Music Festival, TomorrowLand, Creamfields and Electric Zoo.