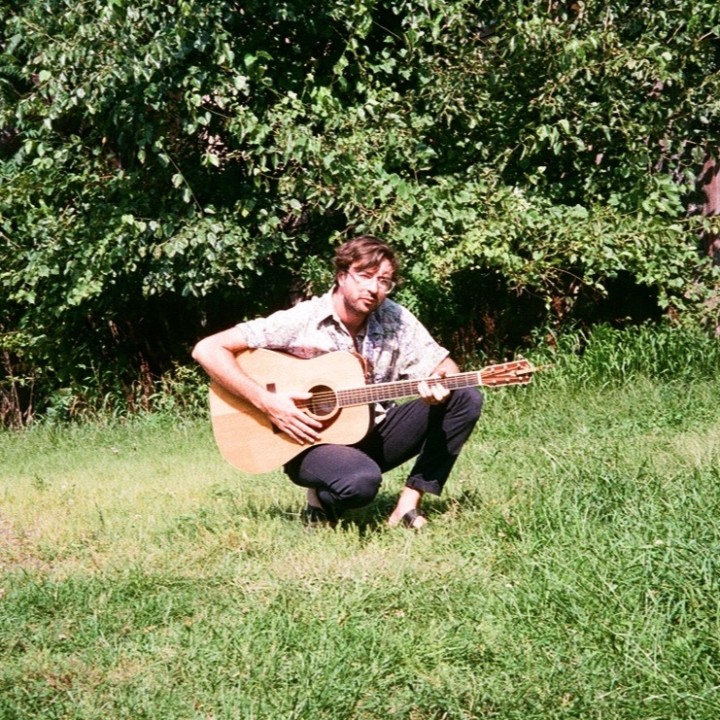 Martin Courtney is the frontman of beloved band Real Estate and, with the release of 2015’s LP Many Moons, a solo recording artist in his own right. Many Moons was written in the wake of 2014’s Real Estate album, Atlas, and was Courtney's chance to explore a more concise, straightforward style of writing, something that felt innately his. The resulting album is a collection of soft psychedelia that recalls The Kinks and Big Star even as it probes the depths of his own life as a family man, father, and touring musician.

Courtney last performed solo at a very special Cafe Carlyle residency in 2018, and this new run of upcoming dates will be a rare chance for fans to hear him perform songs from Many Moons, amongst other surprises.