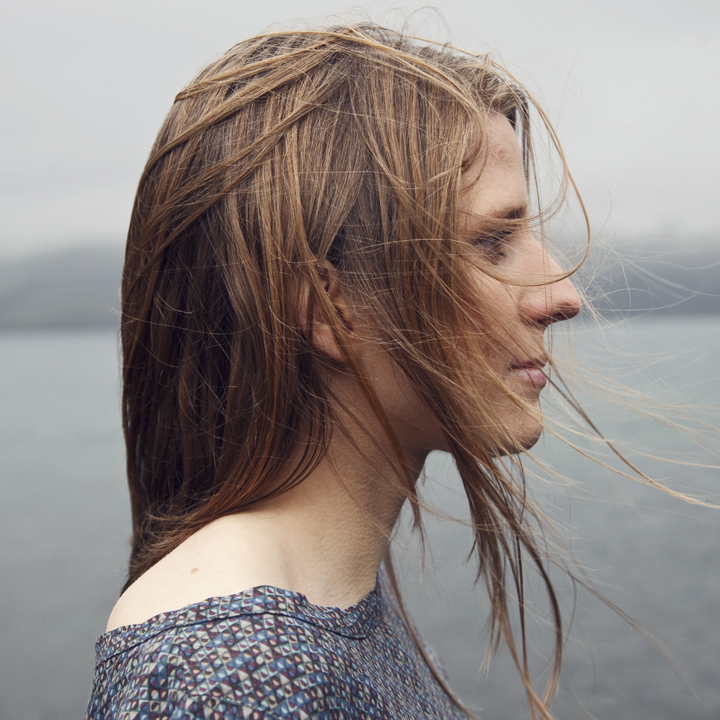 Marketa Irglová is an Academy Award winning musician and actor born in Valasske in the Czech Republic on February 28, 1988. While neither of her parents played music, her father was a concert promoter in her home country and music was a constant in their household. Two years later the family welcomed another daughter, Suzie. At eight years Marketa began learning the piano, though her mother, Jana insisted a year later that she also learn to play guitar. Saying that the piano would be, in her words “too impractical to haul around”. By the time she was twelve, Marketa was considered a child prodigy by many in her home country and was on the fast track to becoming a classical pianist.

In 2004, Marekta met Glen Hansard of the band, The Frames thru her father who was promoting their shows in the country. During a break at sound check one day Marketa began playing while the band was around. Instantaneously the band was struck by her talents and invited her on stage to perform with them later that evening.

Afterwards her and Glen struck up a friendship and he began using her as a soundboard for new material he was writing. Her classical training offered a welcome counter point to his learn-as-you-go approach that had been mined since the age of fourteen. The seeds for what would become The Swell Season took root at this time.

In 2006, Marketa was approached by Glen to collaborate on music for a small Irish film he was being asked to score. The film was called, Once and was being made by The Frames one time bassist and Glen’s friend, John Carney. The two entered a studio in the Czech Republic and recorded close to twenty songs for the film. The project was christened, The Swell Season, after a book by Czech author Josef Skvorecky, which Marketa had turned Glen onto. After a series of set backs, the two were asked by Carney to also star in the movie, a chance offer they both accepted and which would reward them both handsomely.

Once went to Sundance in January 2007 with little to no expectation. The movie was made for around $150,000 and stared a complete unknown in Irglová and a relative unknown in Hansard. The film featured a score by the two of them and somehow managed to win the World Cinema Audience Award. The movie was released to a critical acclaim in May of the same year and the two were singled out for both their acting and singing performances in it. Throughout 2007 the two performed as The Swell Season and Marketa experienced her first time actually being “on tour”. It was an overwhelming time for someone fresh out of the U.S. equivalent to high school. But it was also a magical time as the journey seemed to be heading to a place nobody could have ever predicted.

At the start of 2008, one of the songs Marketa wrote with Hansard for Once "Falling Slowly" was nominated for and subsequently won an Academy Award for Best Original Song. Irglová became the first Czech woman to win an Oscar, and at 19-years-old became the youngest person to win an Oscar in a musical category. Hansard and Irglová performed the song live on the Oscar broadcast at the famous Kodak Theater introducing the band to an even wider audience. When they went on stage to receive their awards, Marketa’s acceptance speech was preempted by the orchestra's music cue to leave the stage. For the first time in the history of the awards show, Marketa was invited back to deliver her speech following the commercial break. A classic Oscar moment was born.

Throughout 2008, Marketa continued to tour as The Swell Season covering the world twice over. During this time Marketa was writing more and more and at the start of 2009 the two entered the studio to record their follow up to the Once soundtrack. After recording was completed in March, Irglova returned to Ireland to rest. With her “new found” fame, came some “new found” income and with it she purchased a home in the country. It was here she found some solace and was able to finally digest the insanity that had been the previous two years of her young life. It was during this time she began to formulate ideas for a possible solo record, as well as catch up on reading and pursue her interest in knitting. Something she picked up on the road to pass time, but was becoming a full on obsession.

In the fall of 2009, The Swell Season released Strict Joy. Contained on it were two new Irglová compositions, along with a number of duets with Hansard. The record was released to both critical and commercial acclaim. The Swell Season would begin a world tour that would run until October of 2010. During this time Irglová full blossomed into a seasoned performer. Buoyed by both Hansard and a top-notch band that had accompanied the two off and on the last three years, she had clearly become an artist to be reckoned with.

In February of 2011 Marketa will turn 23 years old. In a relatively short time she has accomplished some incredible stuff, seen even more amazing things and walked thru her fair share of fire. With each step Irglová has strived to stay grounded and centered and learn from both the ups and the downs. She continues to split her time between Ireland and the Czech Republic and sees her family as much as possible. Late summer will see the release of her first solo record tentatively titled Anar. Irglová plans to tour in support of the record yet will also continue to collaborate with Hansard on The Swell Season for festivals and one-off’s. Both she and Hansard are enjoying some much deserved and needed time away from the spotlight of that project., but look forward to working on new music as The Swell Season at some point in the near future.

In the meantime Irglová continues to entertain offers to act and perform. She currently is performing with Iron and Wine and is still very much a knitting enthusiast.