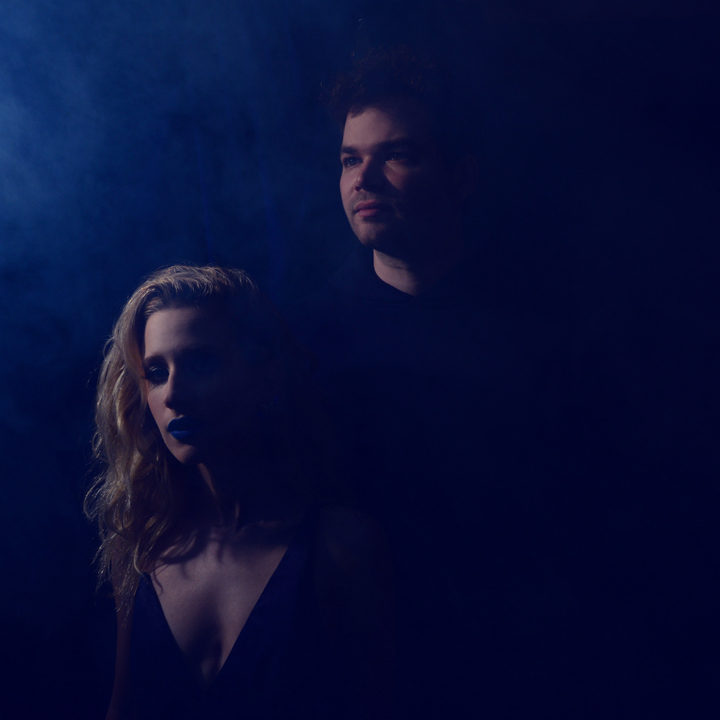 UNUSUAL : adjective : /ənˈyo͞oZH(o͞o)əl/
1) Characterized by a remarkable unfamiliarity -- the feeling of knowing and not knowing, at once.
2) Possessing an uncanny power of attraction.

Platinum-selling electronic duo Marian Hill have returned after over a year's absence with their sophomore album, UNUSUAL. Over 10 taut tracks including lead single "Subtle Thing," the duo solidify their position as a singular voice in modern pop -- each song is a unique journey into a
very
particular
world.

The album is paired with a series of ten one minute visual episodes that bring us deeper into the world of UNUSUAL, conceptualized by the duo and creative director Zach Bell. Evoking the work of filmmakers Roy Andersson and Peter Campus, the episodes conjure a surreal world parallel to ours where the mundane becomes uncanny. Each episode is thematically correlated with a song on the album and will be released sequentially leading up to the album's release.

In their first release since ACT ONE's "Down" was featured on an Apple ad and became an international phenomenon, Samantha Gongol's vocals are more effortlessly precise than ever as she sculpts the sound of every word with power and attitude. Jeremy Lloyd's meticulous minimalism has grown harder and more propulsive -- each beat dares you not to dance with surprises around every corner, pulling on diverse influences from jazz, electronic and hip hop while bringing to mind 00s Timbaland updated for the 23rd century. The songs they write together parse the complexities in relationships and gender dynamics through subtle and empowering lyrics, with melodies that feel like an old friend you've never met before.

The entirety of UNUSUAL is produced by Jeremy Lloyd, with the exception of "Differently" which features additional production from Boi-1da. As has become tradition for the duo, the only features are from saxophonist Steve Davit -- his quick riffs evolving into vivid squeaks and squomps.

Marian Hill first entered the scene when blog support led their debut single, "Whisky" to a top 10 position on Hype Machine's charts. Following the 2013 Play and 2015 Sway EPs, the duo quietly rose from indie favorite to pop sensation on their own terms bolstered by viral hits such as "Got It" and "One Time." ACT ONE's "Down" eventually went platinum, racking up over 102 million Spotify streams, over 50 million Apple Music streams, reaching the top 25 on the Billboard Hot 100, and holding the #1 spot on the US Shazam chart for nearly 2 months. Act One (The Complete Collection) saw them attract cameos from heavy hitters such as Lauren Jauregui of Fifth Harmony and Big Sean, while illuminating the scope of their deep, diverse, and dynamic style. Along the way, they played sold out shows across the US and Europe, captivated audiences at Electric Forest Music Festival, Osheaga Music Festival, Lollapalooza, Outside Lands, Governor's Ball, and more, and will be at Coachella this spring. As Roland Barthes wrote, "For me the noise of Time is not sad: I love bells, clocks, watches."

UNUSUAL expands the world of Marian Hill, soothing us with familiarity while turning directly sideways into something wondrous and wtf.