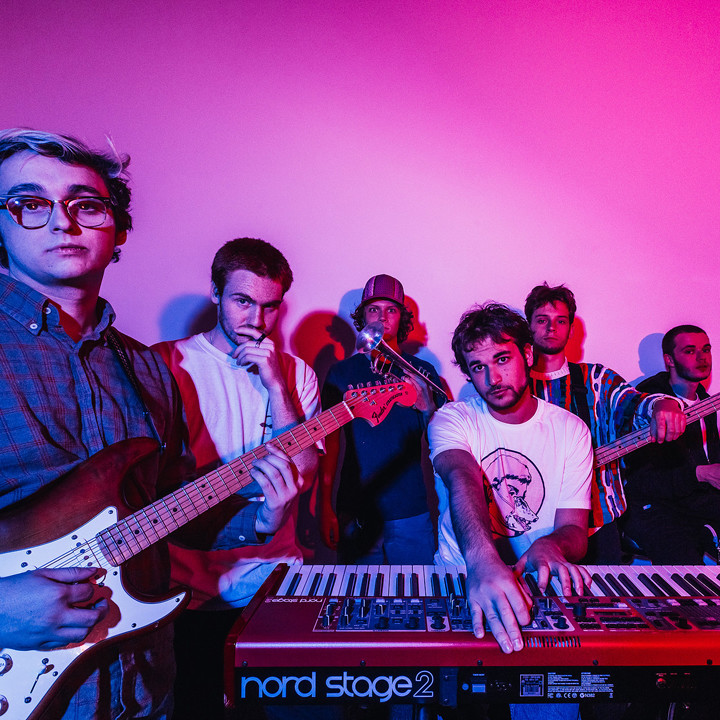 Selling out multiple local Chicago venues including Lincoln Hall, Chop Shop & Subterranean while supporting other major up and coming acts such as Ric Wilson and Omar Apollo, Manwolves have continued to cause a stir in the city. In 2017, Manwolves reached #4 on the Viral U.S. Spotify Chart. Since then, the group has amassed more than 15.44 million streams on Spotify. Their biggest track, “These Days”, has amassed over 3.42 million streams and has been featured on Spotify's editorial playlist Low-Key (225k followers).

Currently, Manwolves are working on their new album, following the release of their 2018 full length project, A Safety Meeting. The new project slated for a late-2019 release.