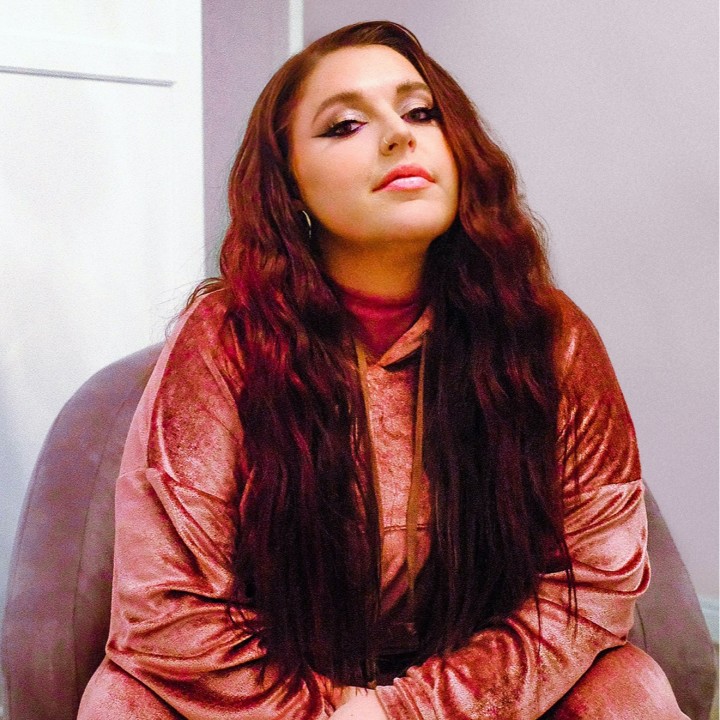 Could there be a better sign of the times?

A confident and charismatic woman struts up to a microphone and brings the house down with an earth-quaking voice, head-turning lyrics, sass and swagger to spare. Self-positive, sex-positive, and in pursuit of inclusivity, Malia Civetz pushes buttons by way of powerhouse vocal delivery, sharp songwriting, and a thoughtful overarching message. Equally ponderous, provocative, passionate, and powerful, she asserts herself and ultimately embodies the future of female-driven pop for Warner Records.

"I trust myself to speak up," she asserts. "I'm being direct, but I'm also giving you a sense of humor. That's what I like to do. It's really important for me to shift the way society views women. The times are interesting. I try to walk the line between masculinity and femininity. I want to challenge you to think of us in an entirely new light. I'm taking the undeniable swag of males like Usher or Justin Timberlake and applying it to a female sound."

A tireless journey from a childhood spent in Hawaii and Las Vegas, to graduating from the Popular Music program at the USC Thornton School of Music set her on the road to realizing this ambition. Post-college, she linked up with powerhouse songwriter Ross Golan [Selena Gomez, Ariana Grande] and ubiquitous producer and songwriter J Kash [Maroon 5, Charlie Puth]. Signing to Friends With Pens founded by Golan and Kash, she initially made waves on the independent single "Champagne Clouds." Ryan Seacrest personally debuted the track on his KIIS FM "On Air With Ryan" show and predicted, "You're going to hear about Malia -- a lot." Taylor Swift championed it on her Apple Music and Spotify Favorite Songs playlist, and it eventually generated 20 million-plus streams. The follow-up, "Little Victories," leapt past the 3 million mark as she joined JoJo on the North American "Leaks, Covers, and Mixtapes" tour throughout 2018.

Not only did she widen her fan base, but she returned from the road with a renewed perspective.

"I learned so much about myself and my music," she affirms. "I realized this can be an outlet for others who are figuring themselves out too. We don't have to put ourselves in boxes. By talking to fans after shows, I wanted to open up even more in my own material. So, I started writing every day. I stepped it up and began to view myself equally as a songwriter as well as an artist."

Her voice on tape and on the page would be solidified during intensive writing camps throughout 2019 with both Kash and Golan and more. By diligently honing her chops as a writer and an artist and "opening up to new sounds," she arrived at a genre-busting approach that she describes as "modern trap attitude, big vocals, and a lot of female seduction." This singular style attracted the attention of Warner Record Co-chairman and C.E.O. Aaron Bay-Schuck who personally signed her in 2019.

Now, she introduces the sound on the boisterous, bold, and bright "Broke Boy." Upheld by soulful piano, handclaps, and a stomping groove, her voice takes the spotlight as she croons details of sensual peaks and thoughtful valleys before declaring, "I love my broke boy!"

"The lyrics are a lot of fun," she grins. "I'm taking the role of the woman who has her shit together in the relationship with this guy who's broke. In actuality, it's kind of a love letter to myself, since I'm broke presently, "she laughs.

"I'm stronger than I've ever been," she leaves off. "Within a year, I went on my first U.S. tour, signed to a major label, and released music. I'm enjoying the journey and learning as much as I can from all of it. I credit the strength to self-discovery and I hope to give it to those who listen to my music . If I can help remind people that, at the end of the day, everything's going to be fine and that they should be happy and proud to be who they are, that's exactly what I want to do."