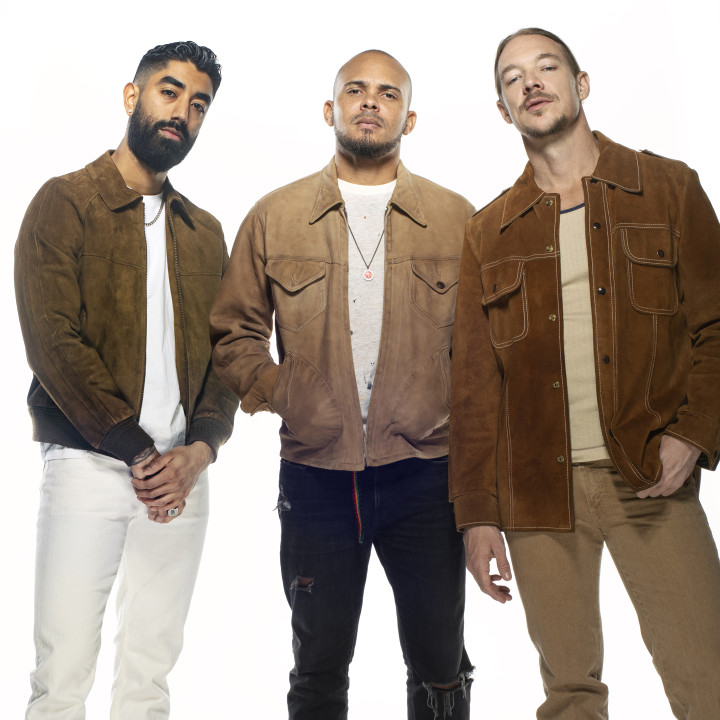 In the beginning... Under the guise of a Trinidadian dancehall club owner, a Jamaican hero commando who lost an arm in the Zombie Wars suddenly re-emerged with a lazer gun in the place of his missing limb. Since 2009, Major Lazer has enlisted the likes of Bruno Mars, Pharrell Williams, Vybz Kartel, Nicki Minaj, Justin Bieber, Ariana Grande, Anitta, J Balvin, Travis Scott, Sean Paul and Mr Eazi to become the saints and prophets of Lazerism; helping to defeat the forces of evil that plagued the world through music and dance. During that time, Major Lazer released Guns Don't Kill People, Lazers Do, Free The Universe and Peace Is The Mission; and in the process, reshaped the sound of music as we know it. The music brought together billions of souls to hear Major Lazer proclaim the message of unity as they toured the globe. By then, Major Lazer felt his earthly work was done, and he disappeared from mortal view. Yet the peace was not to last, and the world seethed with doom once more. So with Walshy Fire's help, the Grammy award winning, genre-smashing, hit-making, culture-moving Diplo invoked Major Lazer to return. Hearing their pleas, Major Lazer gave the duo the secret to lasting peace for humanity, sharing it in the form of music. He tasked Diplo and Walshy to bring the world back to a place of wonder and oneness, with the release of Music is the Weapon, and a reminder that we are able to be at blissful peace when we recognise and harness the light in each other!