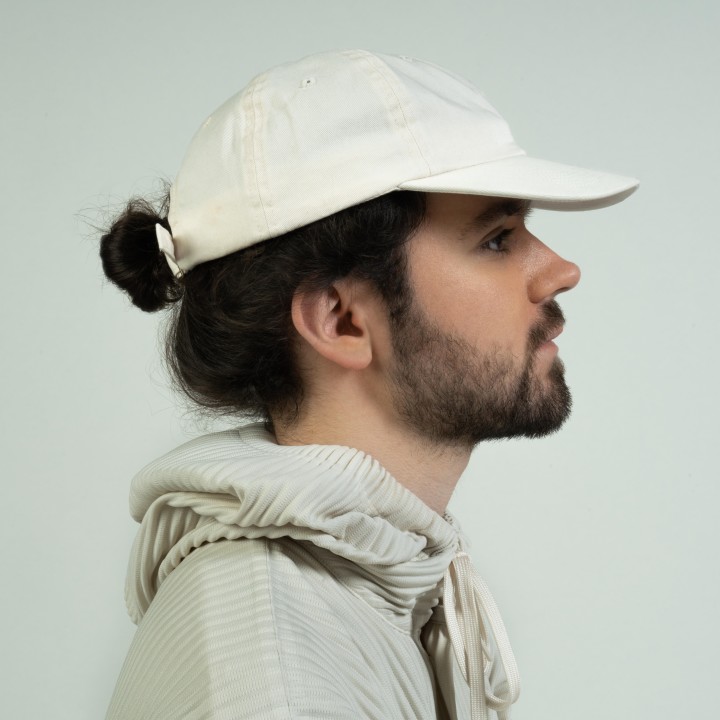 Madeon first became known in 2011 when he live sampled 39 hits to create his frantic yet perfectly sculptural “Pop Culture,” which instantly propelled the then-17-year-old to the international stage. By the time he released his debut album Adventure in 2015, Madeon was a globally beloved artist with production credits for Lady Gaga and Coldplay. Soon after, he teamed with Porter Robinson for “Shelter,” an immersive, ecstatic single he calls their “victory lap.”

Now, Madeon is perhaps a more deeply seasoned artist than wide-eyed dreamer from Nantes, France -- but he’s just as ambitious as ever.

Good Faith is the radiant new era of Madeon. The three tracks from the album released so far – “All My Friends,” “Dream Dream Dream” and “Be Fine” – are the sort of pop songs that, by any other artist, would have required hard work from a team of writers and producers. Madeon, of course, wrote and produced them himself. Following the path he began on Adventure with songs like “Home,” he is the sole lead vocalist on each of the new tracks.

Madeon can seem as much a musician as a world-building architect, and there’s no question his full vision for Good Faith will soon shine through in high definition. For the moment, the three new songs stand as a brilliant statement of new purpose.