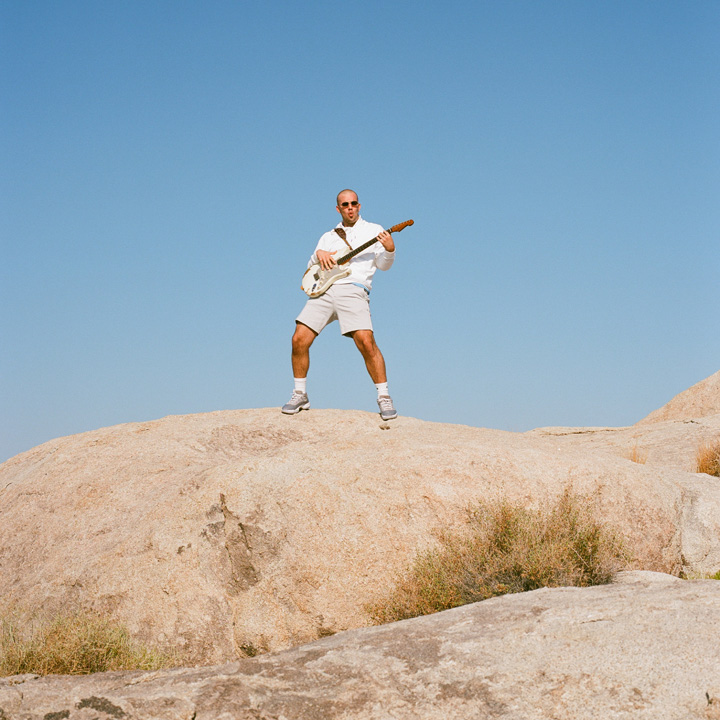 Mac Ayres is a self-taught producer, singer, and multi-instrumentalist from Sea Cliff, NY. Drawing inspiration from D'Angelo, Stevie Wonder, and J.Dilla, he has created a sound that blends Soul, R&B, Jazz, and Hip-Hop.

Within the past Year since his first release, the 21-year-old artist has amassed a strong following and been featured on outlets such as Billboard, Noisey, Pigeons and Planes, BBC1xtra, TIDAL, Live Nation, and more...

Mac's debut single "Easy" was picked up by a multitude of playlists and broke 1 million plays within less than 5 months.

In August of 2017, ARIMÉ released his debut EP "Drive Slow."

Ayres has now set his eyes on the recording/writing process for his next project 'Something to Feel,' which will be released in the summer of 2018.