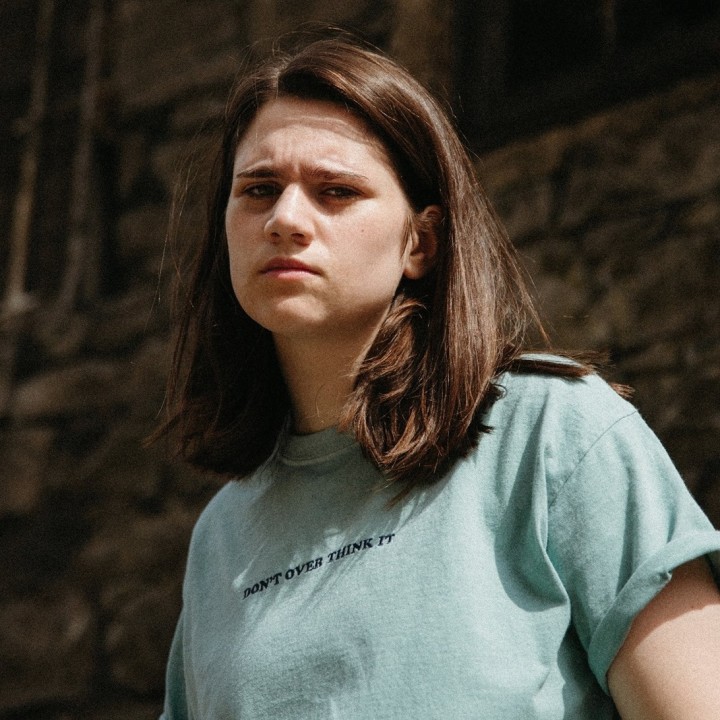 18-year-old Irish singer/songwriter, Luz Corrigan better known by her stage name Luz, first caught attention last year via. a cover of Dean Lewis’ "Lose My Mind" that captivated listeners and the musician himself, who later invited Luz to support him in Dublin.

This wasn’t the first time the singer had posted a cover, she’d posted hundreds secretly from her bedroom over the years, with her identity always remaining anonymous. By the age of 16, she decided to slowly lift the veil of secrecy, it was only then that she told her parents.

Luz’s powerful voice and emotive storytelling, sophisticated beyond her years has since led her to support the likes of Kodaline, Wild Youth, Plested, Rhys Lewis and Little Hours.