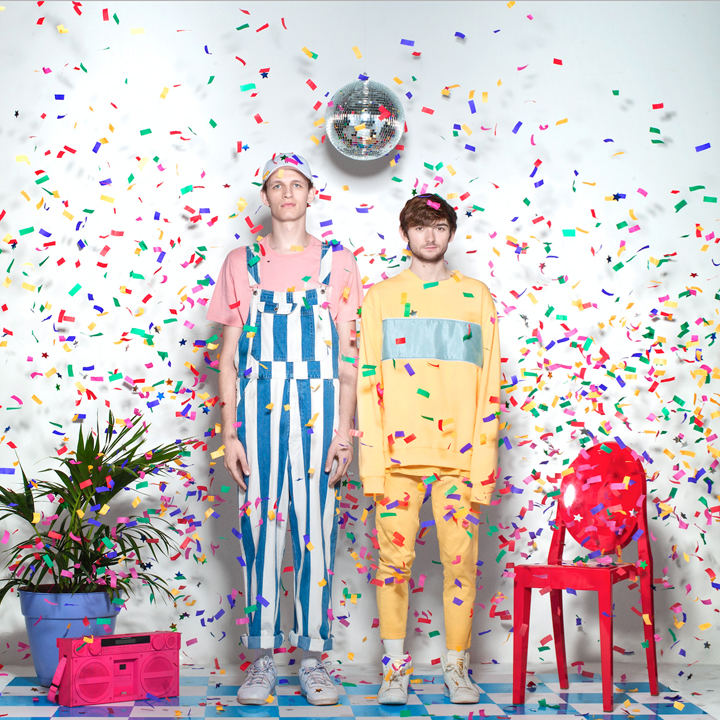 Louis The Child is a Chicago-bred production duo comprised of Robby Hauldren and Freddy Kennett. With their stadium-ready yet endlessly inventive brand of electronic pop, the Los Angeles-based musicians have amassed more than 510 million streams across all platforms in the past few years alone. In addition to collaborating with major artists like K. Flay and Icona Pop, Louis The Child have brought their experimental sound design, expansive palette, and unlimited emotional range to such hits as “Better Not” ft. Wafia -- a 2018 viral smash that’s now surpassed 270 million streams across all platforms.

Known for their massively crowd-pleasing live show (now featuring live production from Hauldren and Kennett), Louis The Child recently wrapped up the first leg of their widely acclaimed Here For Now North American headline tour, which included three consecutive sold-out dates at New York City’s Terminal 5. As they gear up to kick off the second wave of the tour, the duo is set to bring their newly revitalized live set to leading festivals across the globe, including their eagerly awaited return to Coachella. In the meantime, Louis The Child are hard at work on new music that continues to redefine genre boundaries, as revealed in dynamic new singles like “Free” (a heartrending collaboration with R&B singer Drew Love) and “Here Comes A Feeling” (a brilliantly left-field track made with Naomi Wild and Couros).