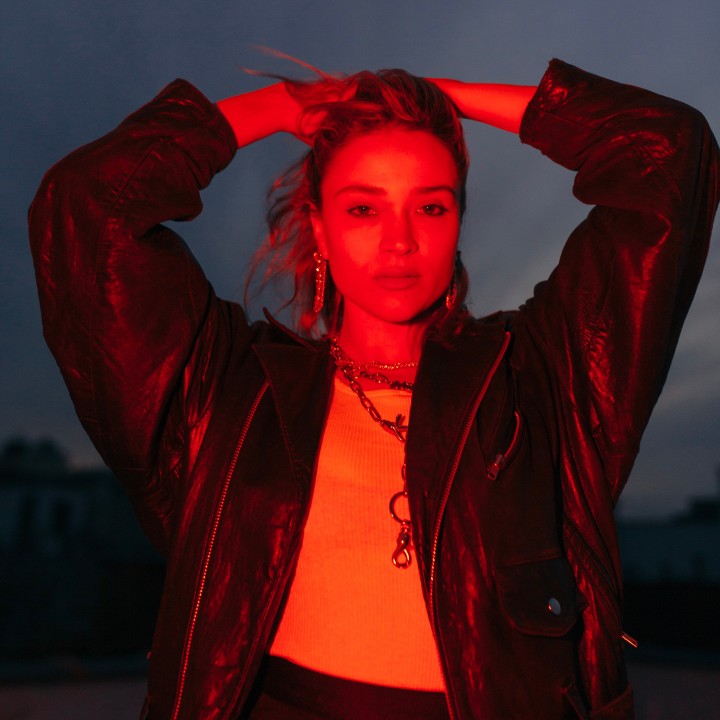 Born in Paris to a French mother and Algerian father, Zouaï moved to the Sunset District of San Francisco after her parents won the Visa lottery. She grew up on a mix of Bay Area Hip-Hop, classic French music, and Algerian Rai music, as you can hear throughout her music today.

After moving to New York, Lolo connected with producer Stelios Phili to create her viral debut single "High Highs to Low Lows." That same year, Lolo co-wrote the song 'Still Down' for H.E.R.'s eponymous debut, a record that went on to win the Grammy for Best R&B Album. Following the release of 'High High to Low Lows,' Lolo went on to release a series of independent singles before partnering with RCA Records and Because Music to release her debut album of the same name, 'High Highs to Low Lows,' in April 2019.

Since releasing 'High Highs to Low Lows,' Lolo has headlined shows in 14 different countries around the world and garnered over 100M streams for her music. She has appeared on a variety of magazine covers and in global fashion campaigns for Tommy Hilfiger, Nike, COACH, Adidas, and more. She is currently working on her second studio album and will be opening up on Dua Lipa's 'Future Nostalgia' tour whenever concerts return.