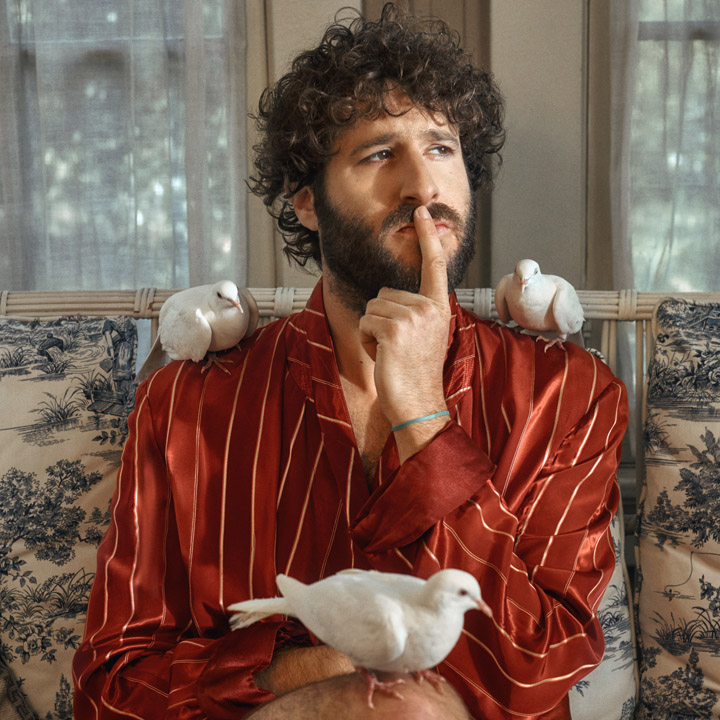 Rapper, actor and underwear model Lil Dicky (but please, call him Dave) has cemented himself as a staple in the entertainment industry. Currently in production on his untitled sitcom with FX networks (Kevin Hart and Scooter Braun serving as executive producers) and riding the commercial success of his hit single "Freaky Friday" featuring Chris Brown which has surpassed 1 billion global streams, LD started his career just a few years ago and has been riding high ever since. His debut album "Professional Rapper" (2015) debuted at #7 on the Billboard Hot 100 and #1 in Comedy, Rap and Independent, highlighted with the 2x platinum single "Save Dat Money."