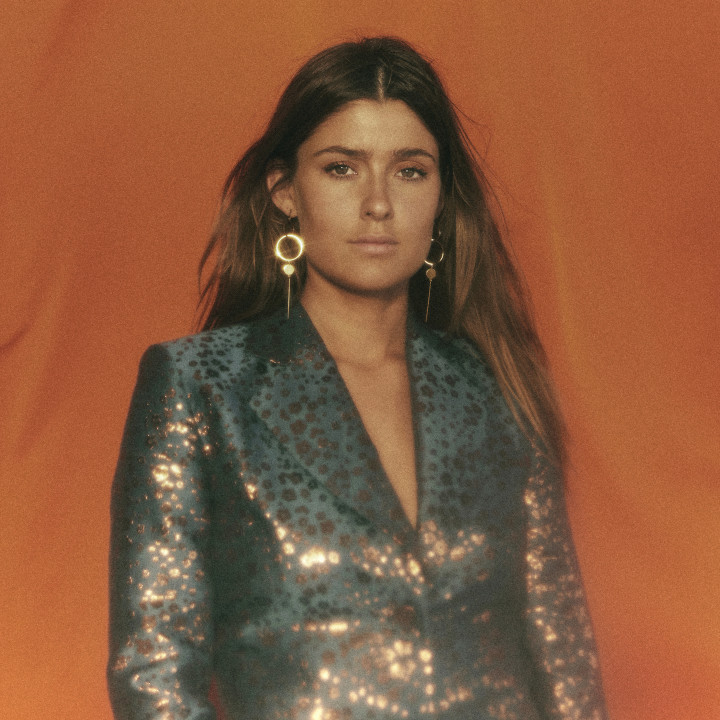 LÉON is a quite the name, and quite the voice. Born from musician parents in Stockholm, Sweden, LÉON is only doing what she knows best. It's in her blood, and she knows nothing else. Since releasing her debut single Tired of Talking, in late 2015, LÉON's songs have been streamed over 350 million times. She's released 3 EPS, 1 full length album, headlined 3 North American tours, performed at Bonnaroo, Lollapalooza and Coachella festivals, and has been featured in Vogue, Glamour, In-Style, W and Fader magazines to name a few. In the Spring of 2019, LÉON released her self titled debut album to critical acclaim. The album has delivered the hit single, You and I, which was featured in the A-list on BBC Radio in the UK, and garnered national airplay across Europe and Scandanivia.

LÉON embarked on her first global world tour in 2019, with dates through North America, Europe, Scandinavia, Australia, New Zealand, Hong Kong and Shangai. She has also currently started writing & recording for her 2nd full length album to be released in the Summer/Fall of 2020.