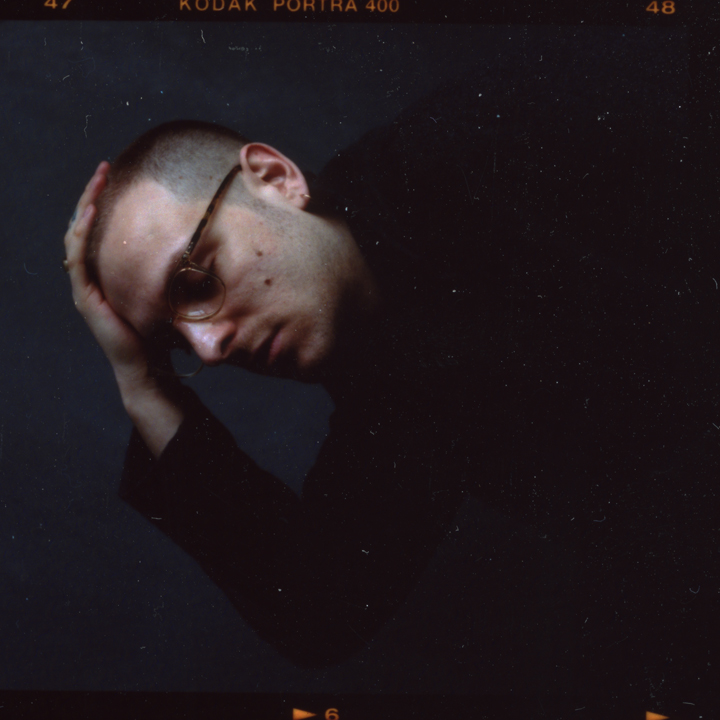 Leon Vynehall has already proved himself to be that rare thing -- an artist with his own agenda rather than a producer aping the sound of the day. To date his off kilter sounds have come in the form of EPs on labels like 3024, Rush Hour and Running Back, and have been carefully crafted things, layered with musicality whilst never straying too far from a infectious groove.

Taking obvious foundations from house, techno, disco, funk, hip-hop and soul, Vynehall's music incorporates many elements from his musical past too: his journey began with playing drums and the piano in bands as a teenager -- which manifests itself in the raw, live sound he strives for in his productions -- while much of his spare time is spent listening to anything from classical and orchestral compositions to post-punk. His work has seen him dabble in tempos, palettes and styles, but all the time managing to keep his songs coherently 'Vynehall.'

"I like chords, I like atmosphere and some sort of emotion in music. Rather than it being just about the dance floor, I like it being a bit of both. I like to take a sound and change it, manipulating things so they sound a bit dusty. With drums, I like to make them sound more human. I prefer dance music that isn't quantized, regimented, and super mixed down to the nano-perfect spot. I'm a believer in the fact that music doesn't have to sound professional to sound great. Mastering engineers hate me."

His 2014 release, 'Music For The Uninvited,' was a turning point in his career. Resident Advisor scored the EP a 4.5 out of five, calling it "one of the most eclectic and rewarding house records you'll hear all year." Clash wrote that, "If this is what being uninvited is like, we're totally cool with missing the party," while The Washington Post said that it "couldn't be much more of a delight." It went on to gain end of year accolades from publications as wide ranging as Pitchfork, NPR and Gorilla vs. Bear, and saw Vynehall begin a relentless touring schedule that has taken him from Berlin's Panorama Bar and Ibiza's DC-10 to festival stages as far afield as Los Angeles, Sydney and Tokyo.

'Rojus' -- the 2016 follow up to 'Music For The Uninvited' -- was equally acclaimed, being named 'Best New Music' by Pitchfork, 'Best Album' at the DJ Mag Awards, and lauded by the likes of Mixmag, Billboard and Mojo.

Vynehall's DJ style is eclectic, considered and always surprising, and has been expertly reflected in his popular mixes for the likes of FACT and XLR8R, with the latter commenting that his contribution to their podcast series "quite possibly raised more questions than it answered." His debut Radio 1 Essential Mix proved so popular that it went on to be shortlisted by the BBC as one of the 5 best Essential Mixes of 2016. Something of a media recluse, all we really know about Leon Vynehall is from his music -- so far it's proved a fascinating story.