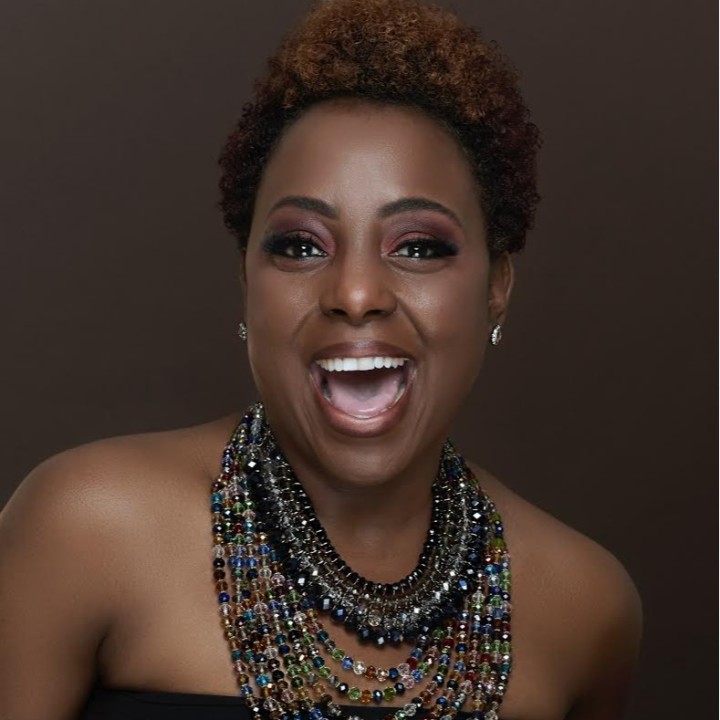 Ledisi is a 12x Grammy-nominated vocal powerhouse who has wowed fans ever since she came onto the Bay area music scene. Over the past twenty years, she has earned a place in the pantheon of the best soul singers of her generation. Ledisi is a favorite of The Obamas and has performed nine times at the White House. Her fans include icons, legends and current chart-toppers like the late-Prince, Patti LaBelle, Smokey Robinson, Stevie Wonder and so many more. She has headlined two national sold-out tours, performed alongside Richie Sambora, Dave Matthews, Kelly Clarkson, Jill Scott, Maxwell as well as  jazz greats like Herbie Hancock. Most recently she recorded on a project duetting with late Miles Davis. Ledisi has appeared on nationally recognized talk shows like Good Morning America, The David Letterman Show, The Late Night with Jimmy Fallon, HARRY and VH-1’s "Diva’s Live" just  to name a few. In 2015 she landed a role in the Oscar-nominated movie, Selma, portraying Mahalia Jackson and had a notable performance in Gabourey Sidibe’s Shatterbox Anthology film, The Tale Of Four. In 2017, Ledisi released her ninth Grammy nominated studio album, Let Love Rule, which features John Legend, Kirk Franklin, and B.J. The Chicago Kid among others. The album received three GRAMMY nominations in the “Best R&B Album,” “Best R&B Performance” (High), and “Best Traditional R&B Performance” (All The Way) categories. Ledisi is not only a singer and actress, she’s an author, playwright, film producer and now CEO of her own record label Chinweya Entertainment from which she will launch several projects in the near future.

Making it’s original debut with two sold-out show performances at The Kennedy Center with the National Symphony Orchestra, followed by a sold-out show performance at the Apollo Theatre to a roaring standing ovation, Nina and Me is a beautifully orchestrated mixture of classical, jazz and rhythm & blues sounds with a riveting narrative of the musical bond between an artist from one era influenced by a Legend from the past. Ledisi returns to her roots in jazz while performing her classics reimagined with strings and big band horns while honoring one of her greatest inspirations, the great Nina Simone.