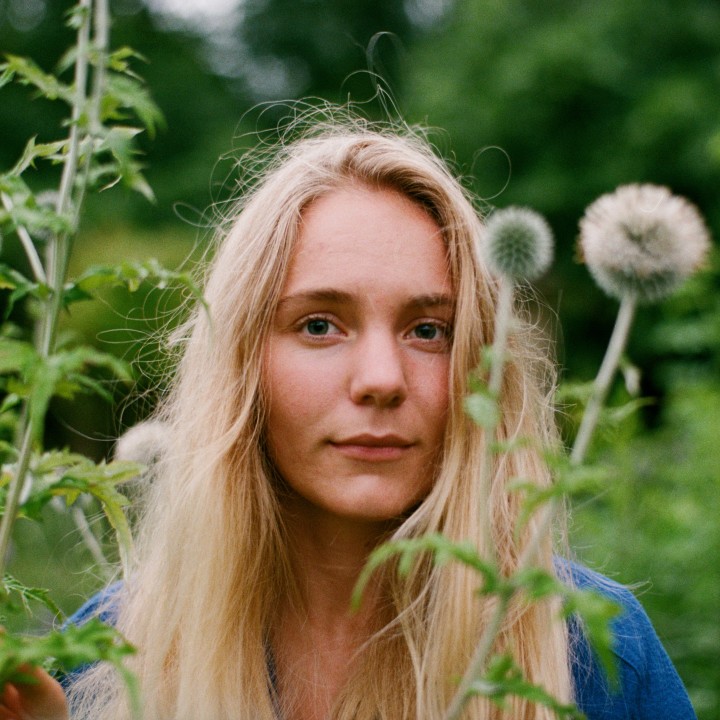 "Another new generation jazz influenced artist...she not only plays saxophone and sings but she arranges and plays keyboard and does the whole thing. She’s an amazing talent." - Gilles Peterson

Following on from the release of her experimental mini-album Lonely City, SE London saxophonist, producer and singer-songwriter Laura Misch unveils the dates for her autumn headline tour.

Laura released her first self-produced LP Playground in May 2017, from which the support gained saw her appear live on BBC 6 in session with Gilles Peterson, with further radio plays on BBC Radio 1 and Jazz FM. This was followed up by the deep and enveloping single ‘Lagoon’ in February 2018 premiered on Toronto based music knowledge hub Music is My Sanctuary; seeing her supporters grow with plays from the likes of Phil Taggart and Jamie Cullum on BBC Radio 1 & 2 alike. After a successful first UK headline tour in February 2018, Laura took her one-woman show across Europe supporting Tom Misch, before stunning a sold out Elgar Room at the Royal Albert Hall in April. The past summer has seen Laura’s name featured in many festival line-ups including End Of The Road, Visions, All Points East, Meadows In The Mountains & Oslo Jazz festival. She then capped this off supporting Texan three-piece Khruangbin in their European tour in October 2018. Early 2019 saw her perform at Eurosonic Sound City and acclaimed performances at SXSW and The Great Escape Festival, followed by a tour supporting Alfa Mist and further festival performances over the summer.

Lonely City gained support from the likes of Clash Mag, The 405 and Crack Magazine, including an online premiere with Red Bull, as well as radio play on BBC Radio 1, Amazing Radio and BBC Radio 6 Music.  With an accompanying film, directed by Greg Barnes also imminent, Laura is set to share this sonic world of her own underwater city in her second UK and EU headline tour.