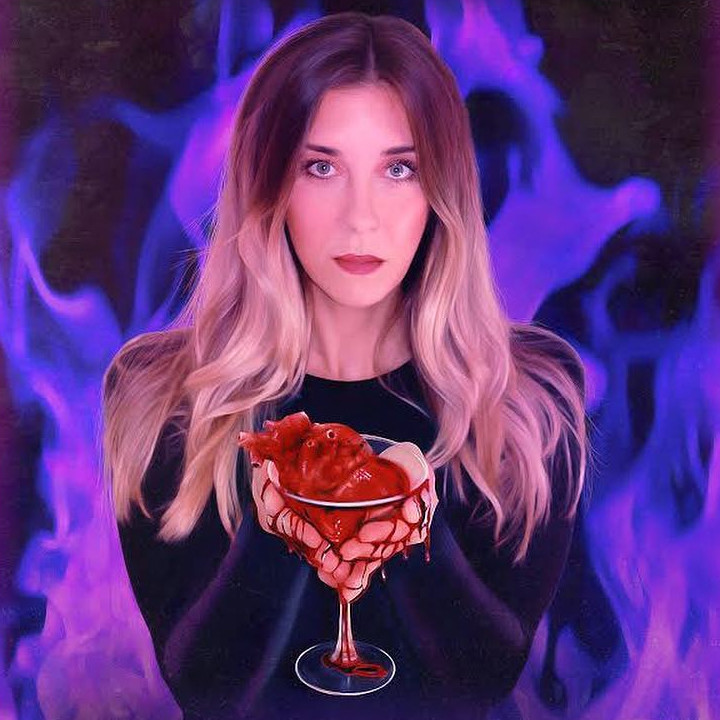 Lara Marie Schoenhals is a writer and performer living in Los Angeles, California. She studied film at Columbia College Chicago and moved to LA in 2008 to pursue a career in entertainment. Lara started the popular Twitter account @whitegrlproblem in 2010 with her writing partners, which led to her co-authoring two books. The first, a New York Times Bestseller entitled White Girl Problems by Babe Walker, was published in 2012 and is a satirical memoir about the misadventures of Babe Walker: an entitled, LA rich girl who has sent herself to rehab for a shopping addiction. Think Clueless on LSD. The sequel, Psychos by Babe Walker, was published in 2014.

Currently, Lara's podcast empire includes Sexy Unique Podcast, Babe? and Saving Sex and the City 3. She loves complicated, multifaceted characters and is interested in elevated conversations that focus on extracting a deeper meaning from pop culture and entertainment.