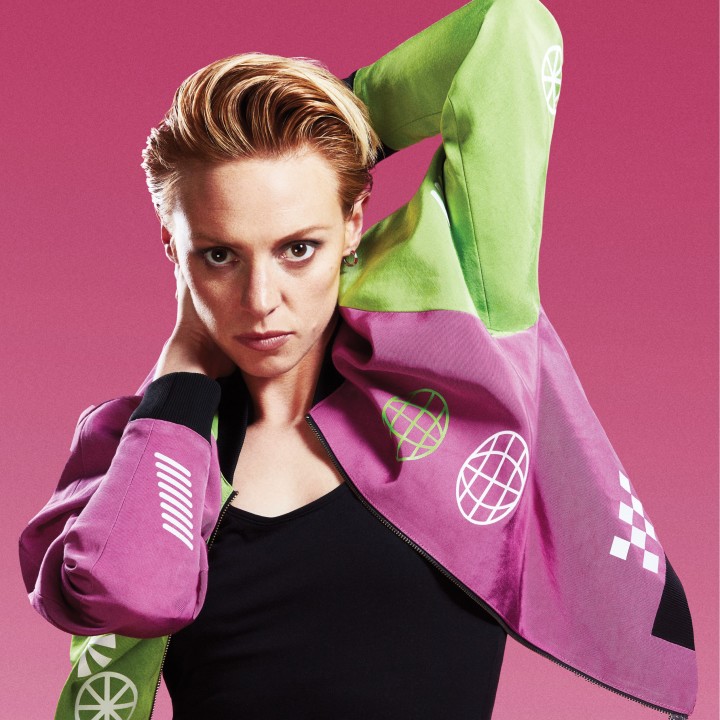 “Trying to write a good song is a f*cking nightmare,” is Elly Jackson’s breezy assessment of the creative process. This summary makes sense half a decade on from her second album, which itself came 5 years after her 2009 debut, but that’s not quite what Elly means. “If you’re trying,” she explains, “it won't sound free. If you're controlling the writing it's not true creation. You're failing as soon as you begin.”

As Elly discovered while writing Supervision, her third album (out Feb 7 2020 via her own label Supercolour Records), the trick is not to try at all: “I didn't think once during this whole album. I'd make the music then I’d start singing with no thought process whatsoever, and the whole melody and lyrics for the entire song would come out in one. It was the easiest thing. And what I found was that the lyrics were telling me, for the first time, how I was really feeling”.

La Roux first hit the world in 2009, during pretty much the last era in British pop when it felt like anything could happen and for La Roux, pretty much everything did. Singles "In For The Kill", "Quicksand" and "Bulletproof" were inescapable: "Bulletproof" hit No.1 in the UK, went Top 10 in America and charted everywhere from Australia to Slovakia. La Roux, her multi-million-selling, Mercury-shortlisted, platinum debut album scaled charts globally, picked up a Grammy for best Electronic/Dance album and secured multiple Brit nominations and a nod from the Ivor Novellos.