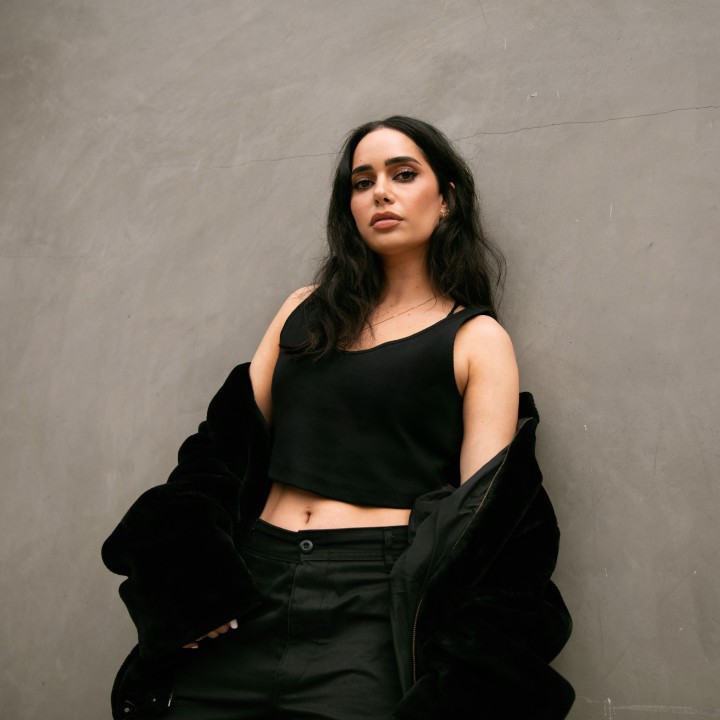 With her vast knowledge and relentless curiosity for music, LA based DJ, KITTENS (born Lauren Abedini) has been able to find and deliver a balance between low grinding electronic beats, heavy rap, and future beat music. Earning the support of some of the most influential artists of our time; Usher, Kid Cudi, Skrillex, Gaslampkiller, Salva, A-trak, and more, KITTENS has solidified herself as a cornerstone in the in the ever evolving DJ community.

Named a ‘Rising Producer/DJ Shaping the LA Club Scene’ by Mixmag and The Hundreds, Source Magazines '25 Women To Watch,' and featured in DJ Magazine’s infamous TOP 100 issue as a ‘fresh act on the rise’; KITTENS’ aggressive style of DJing, rooted in her foundation as a hip hop aficionado and harder track selections often leave people pleasantly shocked to find she is not as soft and fluffy as her name might suggest.

If not out DJing or working on music, you can find KITTENS hosting PWR:  a celebrated series of non-profit DJ workshops for women (all proceeds donated to local women’s shelters).