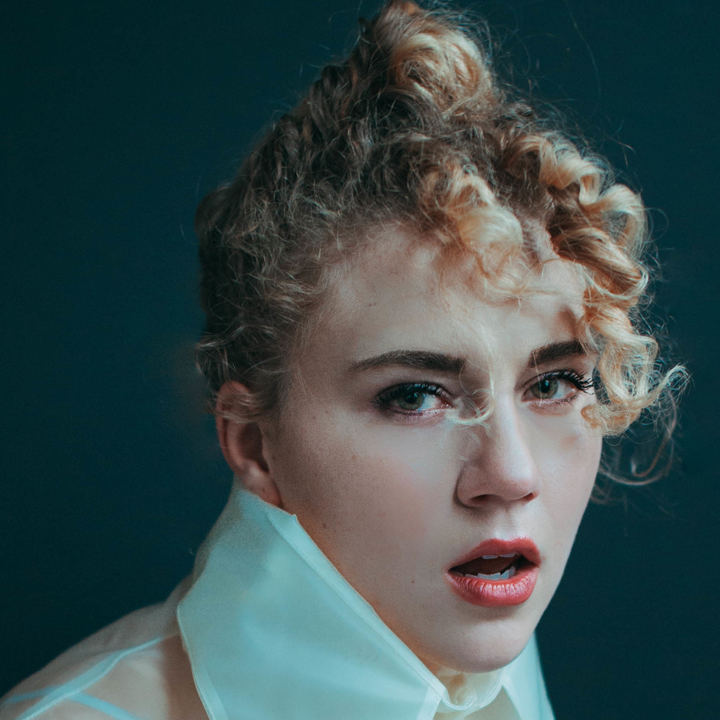 Kat Cunning (aka Katrina Cunningham) crafts songs blending pop, soul and Baroque influences, drawing from her study of dance as well as her time on stage. A rising voice on the NYC arts scene, Cunning has performed on Broadway in 'Dangerous Liaisons,' Cirque Du Soleil's 'Paramour,' NYC's Sleep No More. She was the featured performer in Refinery 29's sold out 29Rooms exhibit with famed artist Juno Calypso, opened for recording artist LP's sold out North American tour and will soon debut in a recurring role in the new season of HBO's The Deuce starring James Franco and Maggie Gyllenhaal. Cunning and her original music "Wild Poppies," "Baby," "Make U Say" and "Stay on the Line" have been named "One to Watch" by BBC tastemaker Annie Mac and have been featured in Nylon, Teen Vogue, New York Times, Earmilk, and more. She is currently working on her debut EP.