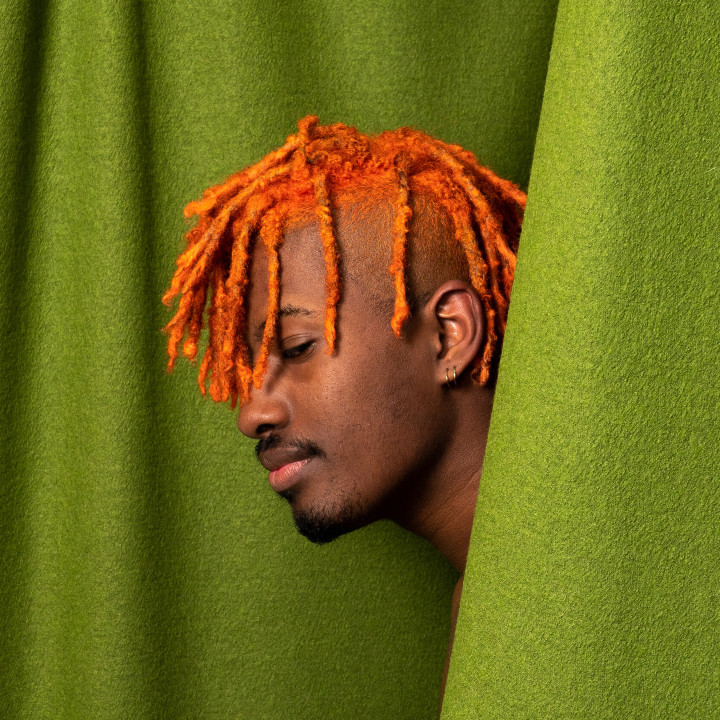 Juto is a prodigious 20-year-old singer-songwriter raised in Georgia, and now based in Los Angeles. He incorporates a range of styles spanning from funk, soul, alternative pop, and R&B inspired by the music he listened to growing up: Pharrell, Andre 3000, Stevie Wonder, Prince, Amy Winehouse, Frank Ocean, and the Gospel music he heard every week in church.

Juto plays six instruments, writes his own music, and produces his own work. Since moving to Los Angeles in late 2018 he has become a constant collaborator. He is the first artist signed to Travis "Taco" Bennett's COR/TAN Records subsidiary RE7AX Records and recently released his second EP, "Wool."

Juto was also featured on recording artist Logic's "Can I Kick It" track off his latest "Supermarket" album and just made his debut festival performance at Camp Flog Gnaw.