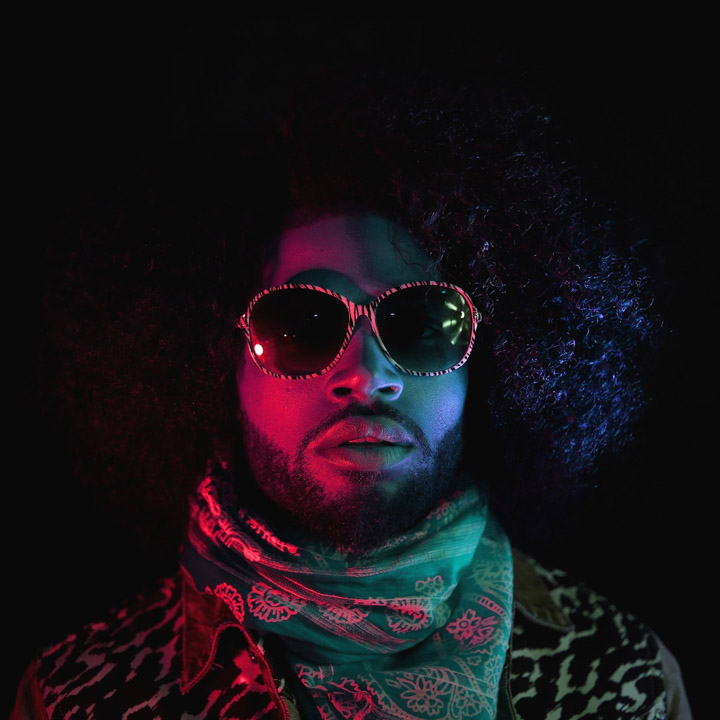 "I knew someone who was on Soul Train years ago -- she got kicked off," says Just Loud about the song. "When we parted ways, I was like, 'I'm gonna write a song about that.' It's a rebellious record -- I want everyone to get up, move, and have a good time."

"I'm glad I had a minute to hang with Just Loud the other night in Brooklyn at my Vans show, says Debbie Harry. "Glad to be doing a little bit on his latest single Soul Train. I actually performed on the TV show of the same name. I hope you all like the song."

"Soul Train" follows Just Loud's debut EP, Episode I, which launched earlier this year and has set him up to be an intriguing artist to watch in 2018. Episode I features his debut single "Electrified," proving itself to be a hit -- garnering over 1 million streams since it's release as well as climbing the Alt Radio charts, where it is currently breaking through the Top 25. The EP also features emotional cuts such as the anthemic "Angels and Demons" and "Ghost," a powerful track that questions how humans deal with love and loneliness.

Born in Virginia, Just Loud's adolescence largely revolved around his small country church. His rebellious and inquisitive nature, however, led him to be cast away from the church at 15 -- leading him to pursue music. With an impressive range and sense of introspection, Just Loud is making personal discoveries in real time -- expressing himself, finding his voice, sharing his pain and glories -- through his compelling and impactful art that transcends genres.

Just Loud's eponymous debut album is slated for release next year and is now available for pre-order.