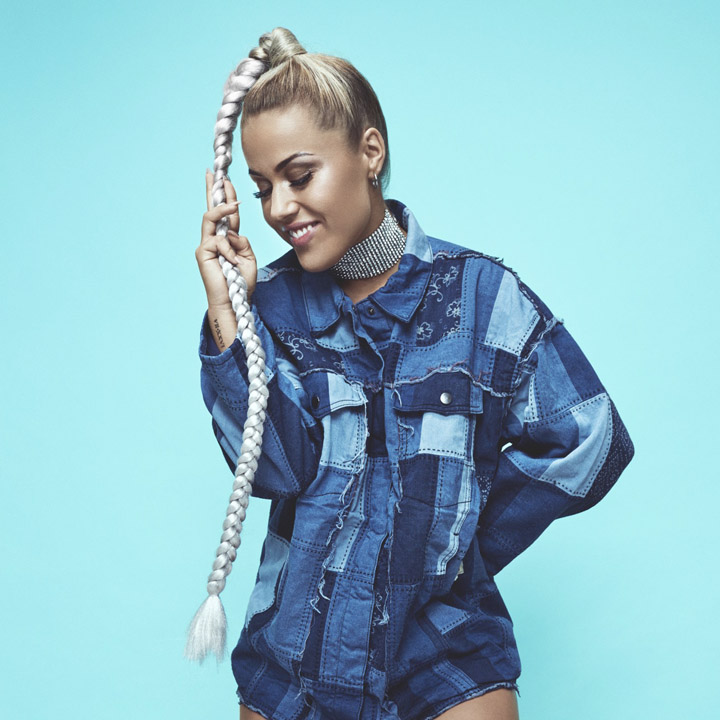 Julie Bergan may only be 23 years old, but so far she's proven herself to be one of Norway's most sought after and fiery live acts the country has to offer. With her energetic persona, powerful vocals and vigorous performance style, she effortlessly blasts your expectations into outer space. So far the spirited young talent has amassed over 160 million streams on Spotify, and doesn't seem to be stopping anytime soon. Bergan has performed concerts all over Europe, doing both solo gigs, and as a steady opening act. Bergan served as the opening act for hitmachine Jess Glynne in early 2016 after her first bite of international success following the release of "All Hours," as well as supporting Justin Bieber during his concerts in Norway and Spain in 2016 following the monster hit "Arigato."

Bergan struck a multi-year deal Warner Music Norway straight after finishing high school in 2013, and has released an impressive nine fruitful singles before finally releasing her debut album Turn On The Lights on February 2nd. In her previous years Julie has been nominated for Spellemann (Norwegian Grammy) for "Song of the Year," won "Breakthrough Artist of the Year" from the Norwegian songwriting association for "Arigato," headlined multiple Norwegian festivals, as well as toured the country to sold out venues with both the "Arigato Tour" and "It's LIT Tour -- Part 1."

Julie Bergan is on the brink of something big.