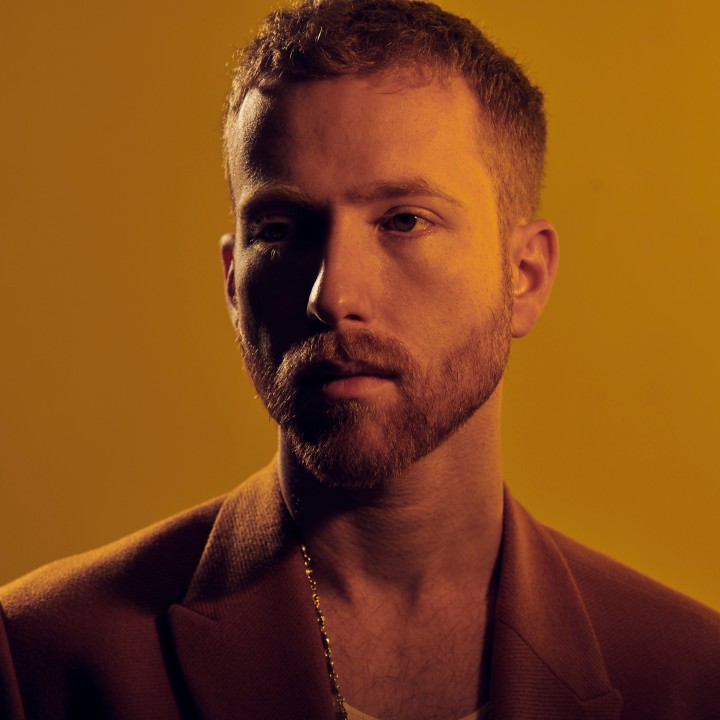 Toronto-born, Los Angeles-based singer-songwriter, JP Saxe always finds a way to cut beyond the surface, tapping into a deep connectivity with universal emotion and human experience. This is proven on his single, “The Few Things” which has since amassed over 50 million streams and lead to his first headlining tour and a label deal with Arista Records. Most recently, JP released a powerful duet with Julia Michaels titled “If The World Was Ending,” that has garnered support from artists such as Shawn Mendes, who claimed the song was one of his favorite songs he has heard in years, Gwen Stefani, Alessia Cara, Lewis Capaldi and more. Idolator referred to the track as packing a ‘strong emotional punch’ and ‘heart-wrenching,’ whereas PEOPLE Magazine praised the song as a “beautifully stripped back piano ballad.” The song has landed on Spotify’s sought after playlist, Today’s Top Hits as well as Apple Music’s A-List Pop playlist at the #1 position. JP has also amassed fans at The FADER who referred to him as a “trap crooner” following his single “Women Who Look Like You”, featuring rapper Guapdad 4000. JP just wrapped a nationwide summer/fall tour with Noah Kahan and will join Jeremy Zucker on West Coast tour dates this November.