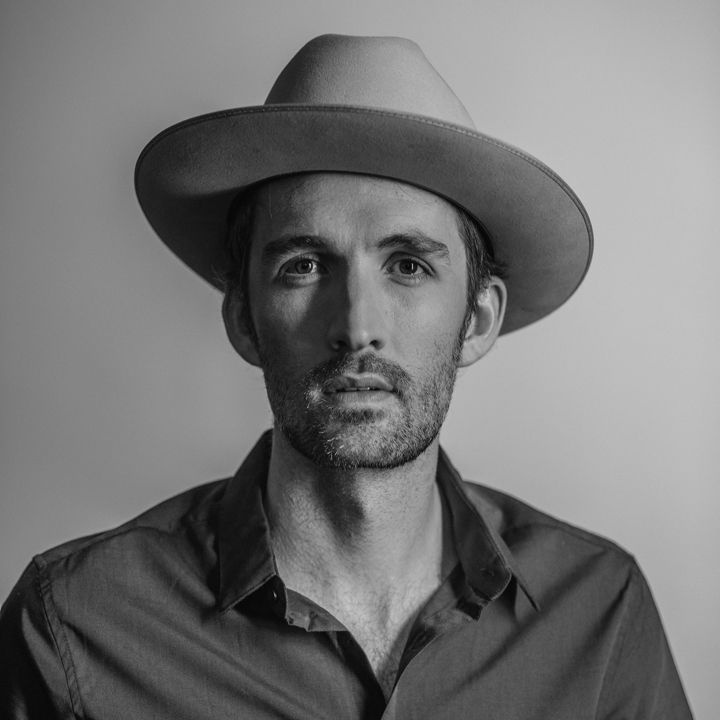 Josh Jenkins is a Nashville based singer/songwriter and lead singer of the band Green River Ordinance. He grew up singing in Texas at local opries and joined Green River Ordinance when he was 15. Throughout his 15-year tenure as the lead singer of GRO he has had several records top the Billboard Heatseakers Chart and many songs placed in TV/film. He now lives in Nashville and loves writing and creating.