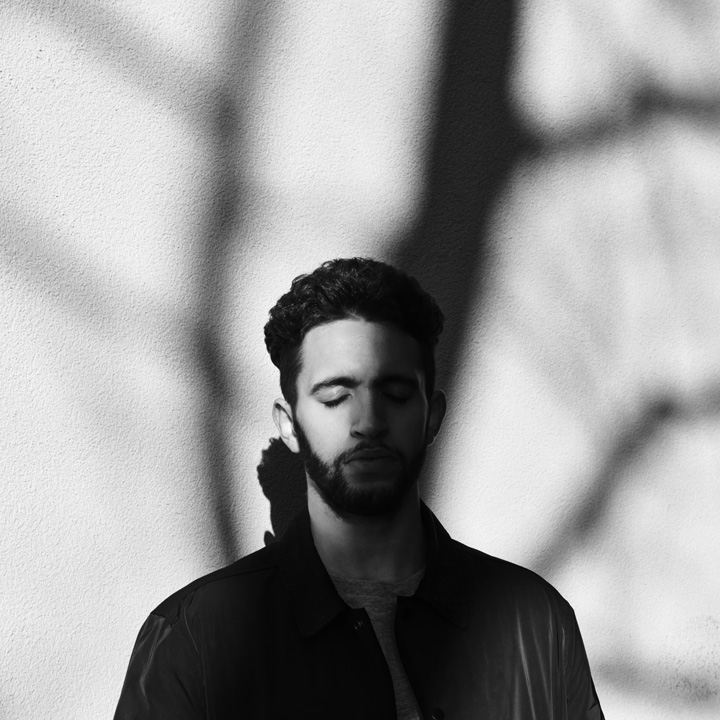 Jordan Max is a singer, songwriter and producer who blends elements of soul, hip-hop and alternative into what could be mistaken for the output of an accomplished star from Detroit or Memphis. The truth is Jordan is a 24-year-old from Oldham, near Manchester.

His debut EP 'Only One Is King' was written and recorded in his bedroom, and showcases his arresting, timeless and soulful vocals. Since it's release support has come in from all angles including radio play from Zane Lowe, Pharrell Williams, Ebro Darden, Julie Adenuga, Huw Stephens, Jo Whiley and Mistajam to name but a few, as well as a place on BBC Radio 1's prestigious playlist.