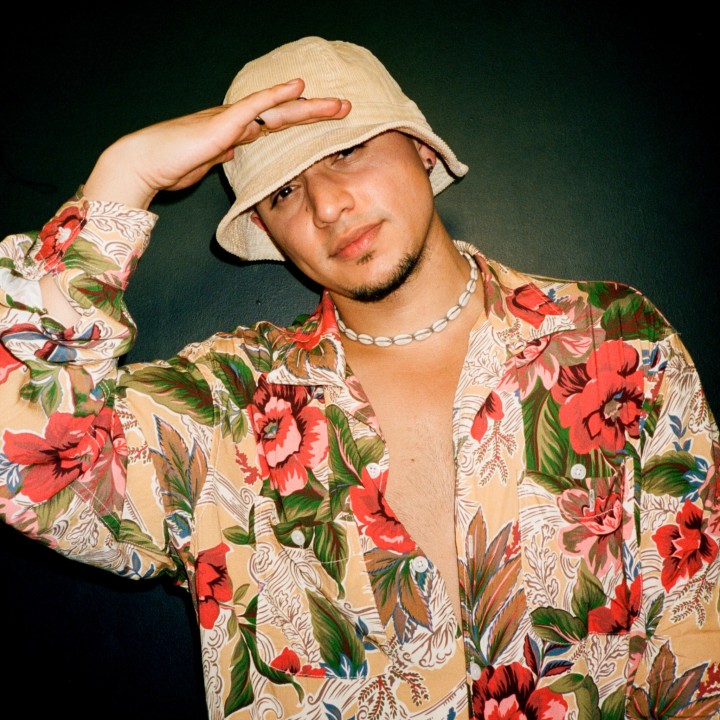 Joe Kay is the CEO and Co-Founder of Soulection - a globally recognized platform for future music and artist development. As Head of A&R as well as host of Soulection Radio on Beats1 and an active DJ in the worldwide music community, Joe oversees all artists while digging for the timeless "Sound Of Tomorrow" to share with the world.

A lover of music and a visionary in his own right, Joe sees no obstacles in his path, creatively problem-solving as he approaches every situation with compassion and an open mind. Joe's commitment to increasing visibility for music and educating the public is achieved through the weekly 2-hour Soulection Radio broadcast on Apple Music's Beats 1 in over 100+ countries worldwide every Saturday. With broadcasting as his first passion, Joe started humbly in his grandmother’s basement recording a weekly podcast called 'Illvibes' with positive, progressive and forwarding-thinking music. The podcast grew exponentially garnering an organic 20,000+ listeners in just about one year.

Shortly following the success of 'Illvibes', Joe started Soulection Radio on his college radio station KBeach which at its height received over 50K+ playbacks per episode. It was after Soulection Radio launched that Soulection grew into a label and culture. Soulection is a record label, radio show and niche collective of creative music makers and programmers worldwide.

Based in Los Angeles, CA, Soulection curates timeless music and good vibes from around the world and increases visibility for them through the The Sound Of Tomorrow (TSOT) construct – digitally via social media and offline via TSOT live events and the Soulection Radio weekly broadcast. As a trusted resource and global platform pushing forth The Sound Of Tomorrow on both the music creation and music consumption sides, Soulection aims to inspire and foster an environment that values creativity, organic and positive vibes, hard work and vision.