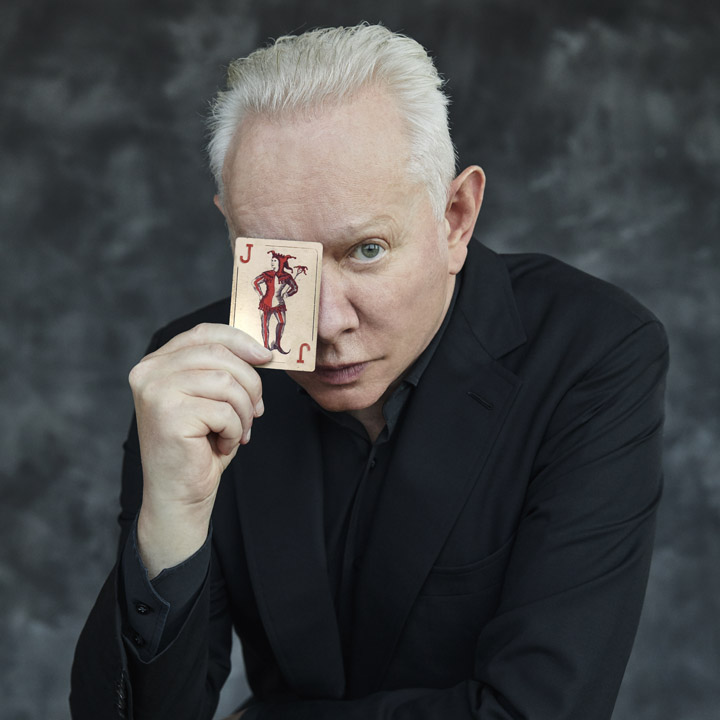 The tour includes several cities where Jackson hasn’t been in years and several he’s never visited before. His set will once again feature songs from across Jackson's entire catalogue, including a mix of songs from his earliest albums as well as 2015’s critically acclaimed Fast Forward. Jackson will also offer an unpredictable selection of covers and brand new, never before performed originals.

"Fast Forward combines the beauty and intelligence of his best earlier work with a new quality: warmth, generosity, possibly even contentment." – THE NEW YORKER

"…a set that perfectly balanced his masterful touch on a piano ballad with his ability to rock out." – PITTSBURGH POST-GAZETTE

"Jackson's loose arrangements left room for occasional lilting improv, and highlighted that his voice remains a marvel: pristine and soulful, and edged with vibrato and falsetto." – CLEVELAND SCENE