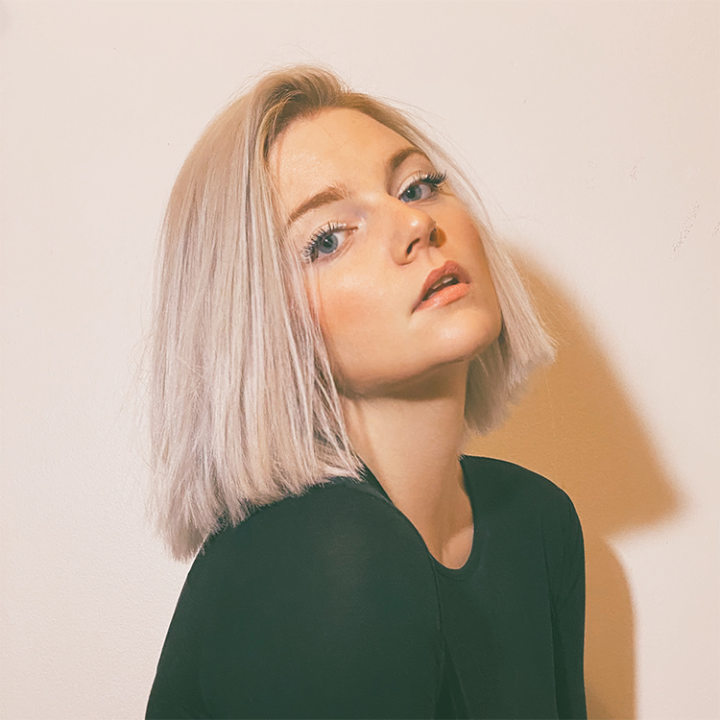 Independent Vancouver pop artist JESSIA is an enigma upon introduction. Though a self-described 'control freak,' JESSIA will quickly summarize her musical style as "unpolished and unapologetic," delivering a juxtaposition that only serves to scratch the surface of what she has to offer. In 2018, JESSIA achieved global success as a topline writer for EDM producers, most notably on Burgess' smash hit "Eclipse," earning her recognition across the genre including a shoutout from superstar DJs The Chainsmokers. Discovering a love for songwriting, JESSIA changed lanes and dropped the aching pop ballad "Tell Me" in 2020, a raw and heartfelt tale for the newly single. "Conviction" followed, gaining traction and support from the industry, landing on multiple editorial playlists including New Music Friday, It's A Bop and Ones To Watch 2020, winning the 2020 Canadian Songwriter Challenge presented by Bell Media & Music BC, and earning a spot on the RBCxMusic's First Up Showcase. In November, JESSIA celebrated the release of "Really Nice To Think About" (11/27/20). With "I'm not Pretty," a co-write with JUNO Award nominee Elijah Woods, JESSIA is rapidly cementing her status as a rising global talent, in the pop world and beyond.