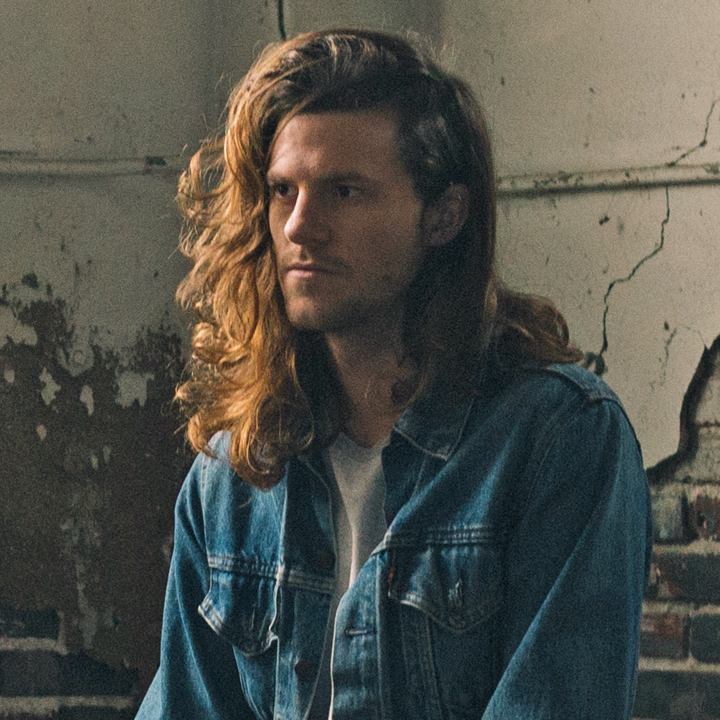 Jesse Hale Moore was born and raised on Aquidneck Island, RI. Moore grew up surrounded by music in a family where everybody could sing and play an instrument. It wasn't uncommon for family gatherings to turn into jam sessions with guitars, mandolins, and many voices singing in harmony to a repertoire consisting primarily of American Folk standards. Through his adolescence Moore studied piano and voice and was always making music of his own. Artists like Ben Folds and Elton John inspired his earliest songs written in high school, a time when he'd host moody nights of candle-lit musical performances in the living room of his parent's home.

For the last ten years Moore has been living in Philadelphia where he has cultivated his sound as a singer/songwriter. Early piano/vocal demos caught the attention of friend and fellow musician David Hartley, of Nightlands/The War On Drugs, who encouraged him to record the songs in studio. With the help of Canvasback Music/Atlantic Records and with Hartley producing Jesse was able to record his first two singles "Every Time" and "Holding A Sign" which came out in the Fall of 2015. The following year was spent playing shows in Philadelphia and New York while recording new music. His self produced debut album, Green End, is named for the Avenue his grandparent's home was on, a house he spent a lot of time in as a child.

Moore is inspired by the textures and space at play in music by artists like Sade and Rhye and he aims for a sound that stands the test of time. Other influences include Hall and Oates, Carole King, Roberta Flack, and Beck. His first album is an intimate introduction to an artist who is ready to carve out a space of his own within the world of classic American songwriters.