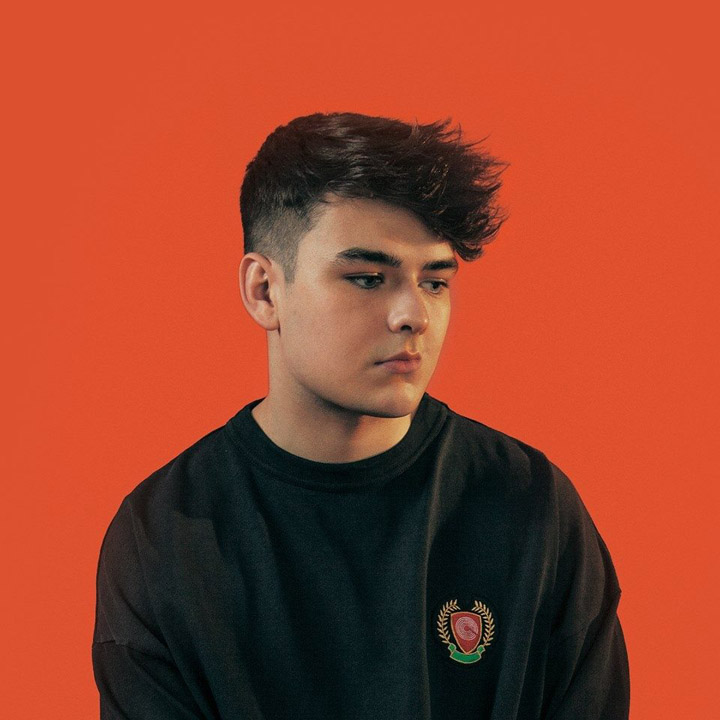 If your first big break was a co-production with Steve Aoki on Louis Tomlinson's smash hit single Just Hold On you'd think you'd made it, but young Irish house producer Jay Pryor seems to upgrade his goals daily.

Just Hold On has over 500 million streams worldwide and was a UK new entry at #2 and #51 on the US Billboard Hot 100 last December. The single also topped the US Billboard Dance Chart, went Platinum in thirteen countries and Gold in another thirteen including the UK and US. Last summer he went head-on with chart pop royalty once again, teaming up with Tomlinson's One Direction bandmate Niall Horan to remix Slow Hands (Jay Pryor Remix), turning it into a brassy house floor-filler. And after remixing Snakehips' smash hit Cruel -- Jay Pryor Remix featuring ZAYN, he's nearly got a full house of 1D lads on his CV.

Aside from remixes, Jay has been racking up millions of streams with his own releases. In a recent post Jay said: "I didn't think my music would ever reach 1,000 people, every single day the goals I have get bigger and bigger." Jay's tunes have been in rotation in sets by Tiesto, Martin Garrix, The Chainsmokers, Don Diablo, Pete Tong and others.