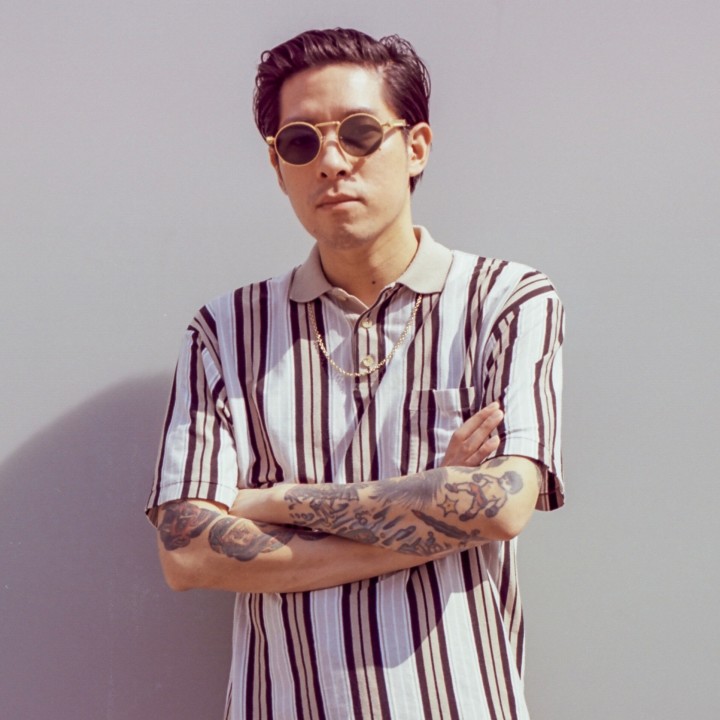 Jawns is the evolved project of Gent and Jawns created by Long Phung, a pioneer in the club music scene and an influential name in the electronic dance music industry. Stemming from a long history of captivating dance parties to touring with mainstage acts such as Diplo, Flosstradamus, and TroyBoi, experience is only a small portion of what Jawns has in his arsenal.

Long is no stranger to creating progressive music, and after a long streaming career as Gent and Jawns, he is now advancing the EDM meta-genre as we know it.

Since his rebirth, Jawns has received support from RL Grime’s label ‘Sable Valley’, and plans to release three new tracks with their support.