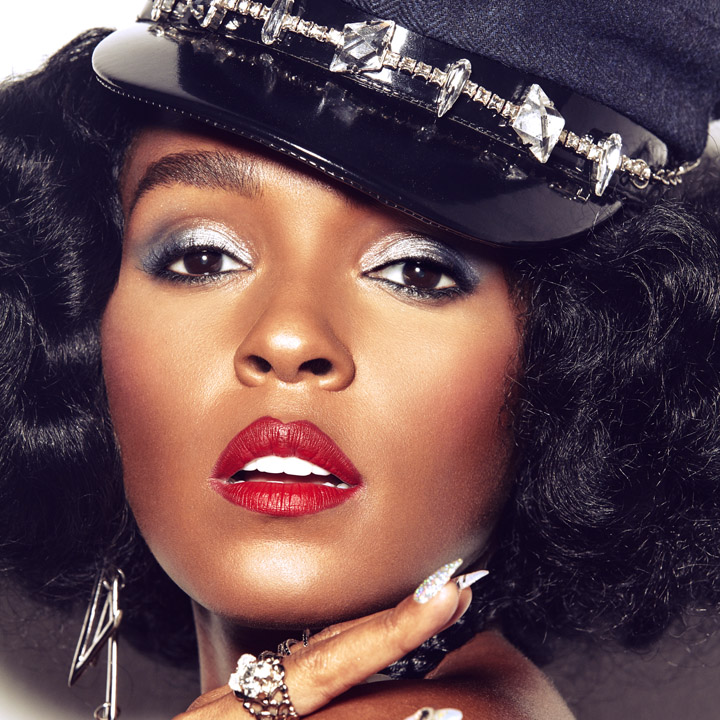 Immersed in the performing arts at a young age, Monáe founded her record label the Wondaland Arts Society releasing the EP "Metropolis: Suite I (The Chase)." In 2010, Monáe released the highly anticipated and critically acclaimed “ArchAndroid,” which reached No. 17 on the Billboard Charts and earned her two Grammy nominations, including one for the hit single “Tightrope.” Monáe performed at that year’s awards alongside Bruno Mars and B.O.B. 2013 saw the release of the critically acclaimed album “The Electric Lady” featuring Prince and Miguel, which reached No. 5 on the Billboard Top 200 Chart. The album's first single “Q.U.E.E.N.” garnered rave reviews and the accompanying video received over 4 million YouTube views in its first week and a coveted MTV VMA Moonman. In February of 2015, Janelle launched her very own label, Wondaland Records. Additionally, Monáe was featured in the Super Bowl 50 Pepsi commercial titled, the “Joy of Dance,” wherein she pays homage to some of the greatest musical acts of past and present.  Additionally, Janelle took her talent to the silver screen, wherein she starred as a lead actor in the critically acclaimed drama, Hidden Figures and Best Picture winner, Moonlight.

As an actor, this April Janelle will headline the upcoming dramatic thriller ANTEBELLUM from the acclaimed writing and directing team, Gerard Bush + Christopher Renz. Lionsgate will release the film on April 24th, 2020. Premiering at Sundance, Janelle can next be seen in the upcoming Gloria Steinem biopic, THE GLORIAS: A LIFE ON THE ROAD, as Dorothy Pitman Hughes. This year, Janelle will also star in the second season of Amazon’s critically acclaimed series, HOMECOMING.  Janelle is currently on the big screen in Kasi Lemmon’s HARRIET (Cynthia Erivo) for Focus Features, and Janelle voices the role of the wise-cracking pound dog “Peg” and performs two original songs in Disney’s remake of LADY AND THE TRAMP, in collaboration with her Wondaland Arts Society team.