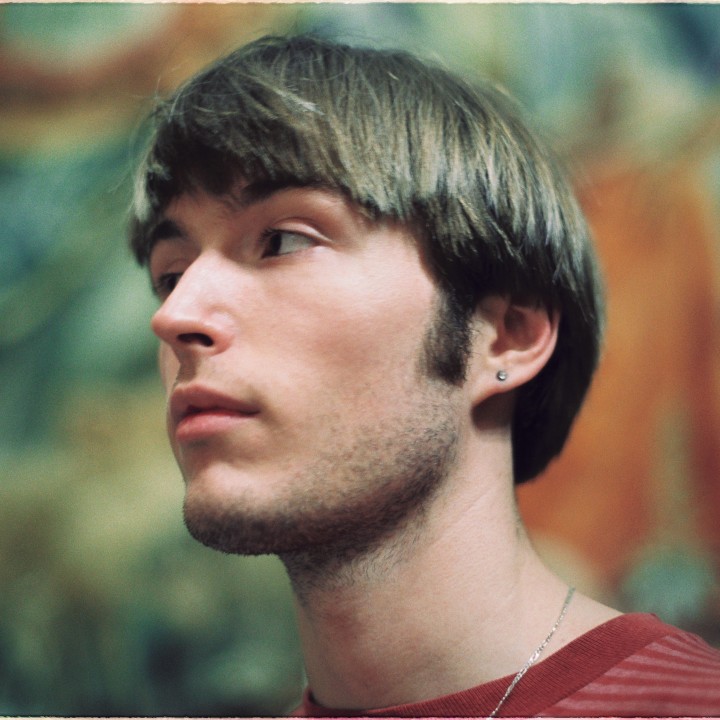 22-year-old Norwegian artist Jakob Ogawa kick-started his career in 2017 with “All Your Love” that quickly became a tastemaker favourite. Later that year, his anticipated debut EP Bedroom Tapes came out. The EP received critical acclaim both by domestic and international media, establishing Jakob as a strong name in the international music scene.

Jakob’s ethereal vocals make for a blissful contrast with the earthiness of his production, and it shouldn’t come as too much of a surprise that he is set to have a breakout year. He was selected as an artist to watch in 2018 by The FADER, leading to festival spots at Lollapalooza in Argentina and Roskilde, and a headline tour in GSA. Despite only releasing three tracks in 2018, the year was an incredible redemption for his career, experiencing exceptional streaming growth.