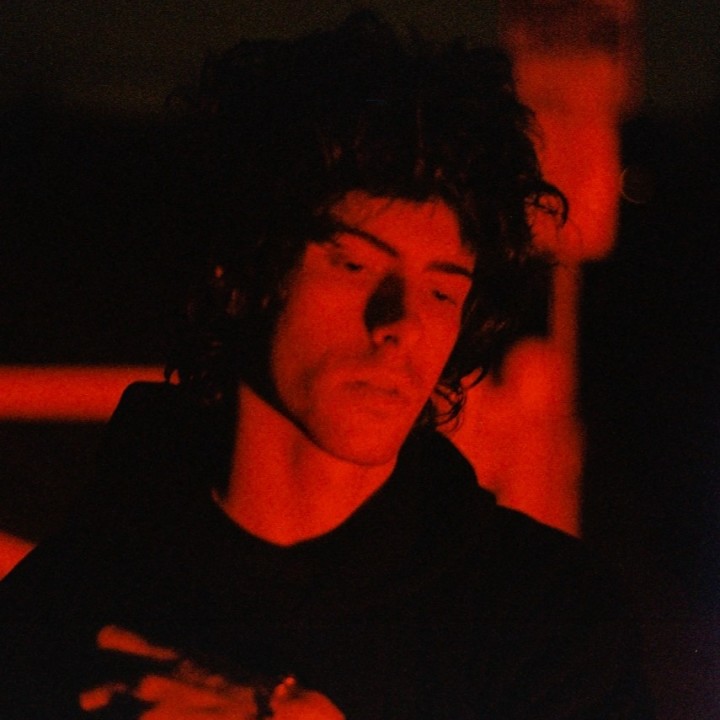 Born in Santa Monica, CA on October 14, 1998, Jack Samson is an American singer, songwriter, producer and actor. Jack found early success as an actor, landing a starring role as Jake Gyllenhaal's son in the feature film Zodiac, and the lead in the animated television show, Ni Hao, Kai-Lan. Jack also appeared in the independent film, The Metrosexual, and television shows Without a Trace and Family Guy. In 2016 Jack was named as a YoungArts Finalist (Theater) and in the spring, 2020, Jack will star in a feature film directed by Tom DeLonge.

In addition to acting, Jack is a prolific songwriter and creator and vocally has a warm, soulful tone that sets him apart. Self-taught on guitar and piano at the age of 11, Jack spent all of his free time writing songs. In June, 2015 Jack released a self-produced mixtape/project on SoundCloud and without any promotional effort, two of the tracks ("Slow Part II" & "Get Comfortable") garnered 70,000+ plays each. In December 2016 Jack recorded two songs (pop & EDM) with multi-platinum record producer, Amadeus and in July, 2017 Jack released his first single and music video titled, "If Not For You." Over the past two years Jack has been working primarily with producer Cameron "Cambo" Bartolini (Doja Cat). Jack and Cambo have collaborated on more than 80 songs -- including a 10-song album titled, Siiigns set for release in the Q1, 2020.