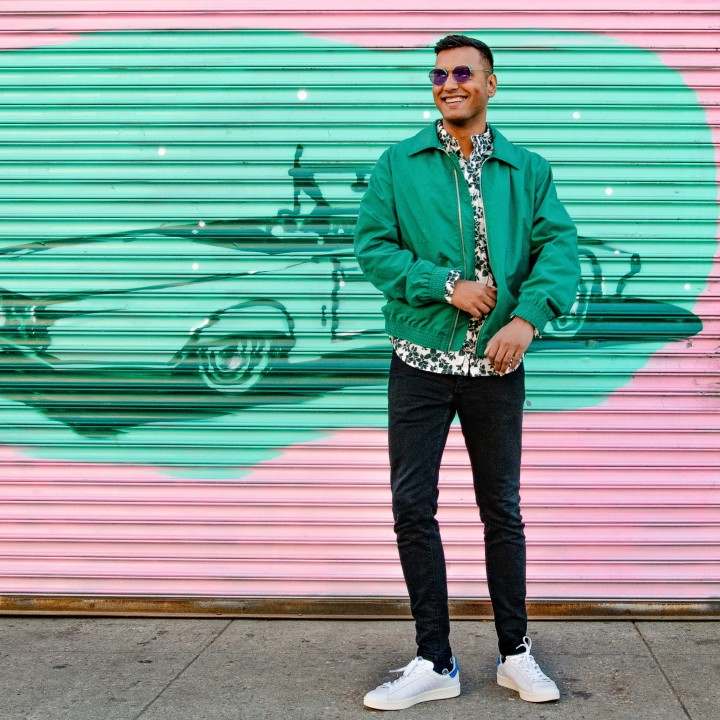 Originally from Vancouver, then juggling school and gigs while residing in Brooklyn -- James Somani or Imanos, has been around a variety of music scenes. The budding DJ started making music at a young age and honed his craft holding residences at NYC nightclubs, becoming a tastemaker in the electronic world. He has worked on several tracks as an artist most notably co-producing and featuring on Diplo's "Revolution" and co-writing the title track off of Jessie J's last album, Sweet Talker. From his productions he has gained support from the likes of David Guetta, Diplo, The Chainsmokers, DJ Snake, Pete Tong, and A-Trak to name a few. His Debut single, "Gunshy" feat. Pusha T, was featured on the soundtrack for the hit action film xXx: Return of Xander Cage, as well as a national ad campaign for Simple Mobile. More recently Imanos has released the singles "Lick That," "Sober" and "Company," showcasing his versatility while experimenting with pop, house, and big room dance sounds gaining support from Apple Music, Beats 1 and TIDAL flagship playlists as well as industry leaders such as Ultra Records, Astralwerks Records and Big Beat. In 2020 the rising artist plans to release several new singles, poised for a global impact via his newly launched imprint, Summer Somewhere, in collaboration with some of the hottest names in dance music.